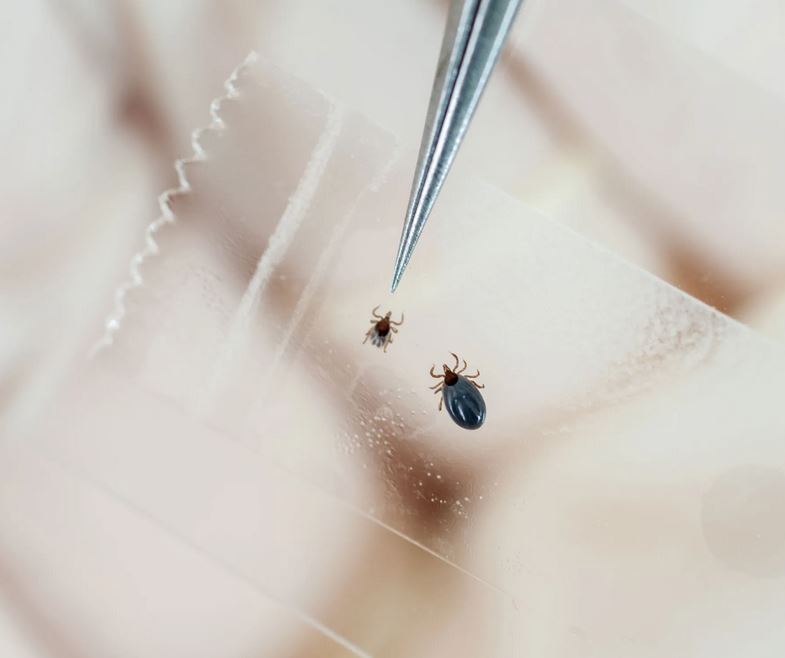 In May, an article with the unprepossessing title “Detecting Borrelia Spirochetes: A Case Study with Validation Among Autopsy Specimens” was published in the medical journal Frontiers in Neurology.

The deceased person in question was a sixty-nine-year-old woman who suffered from severe cognitive impairment.

Fifteen years before her death she had been treated for Lyme disease, the most prevalent tick-borne illness in the United States, and was thought to have fully recovered. Yet, when her brain and spinal-cord tissue were examined, researchers found intact Borrelia spirochetes, the bacteria responsible for Lyme.

If the woman’s cognitive decline did result from Lyme disease—which the paper suggested was a strong possibility—then it was further evidence that the illness could persist and wreak havoc long after a tick bite, and long after treatment. READ MORE.