Medicine and government have failed us on Lyme disease 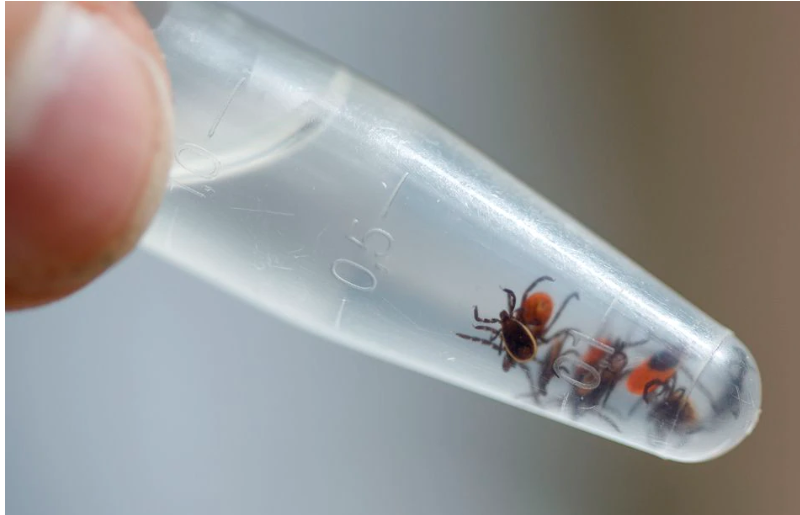 In one week recently, a Hudson Valley woman died from a paralyzing virus and an Ontario, Canada, boy suffered meningitis, both from the bite of a disease-toting tick.

This year, in Central New York, conservatively hundreds will be infected with tick-borne diseases in a growing, and uncontrolled, medical crisis.

We live in an era in which going outdoors is risky. But this unfolding epidemic – of which Lyme disease is but a significant part — has been made worse by failures of government and medicine. READ MORE.

Mary Beth Pfeiffer, an investigative journalist from Ulster County, N.Y., is author of “Lyme: The First Epidemic of Climate Change.”