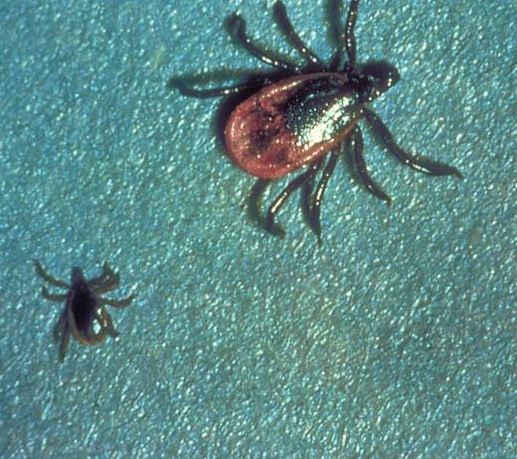 The Maine Center for Disease Control and Prevention has confirmed a fatal case of Powassan virus infection in a resident of that state.

The adult developed neurologic symptoms and died while in the hospital. According to health officials, this person likely became infected in Maine.

Cases of Powassan virus are rare in the United States, with about 25 cases reported each year since 2015. Maine has identified 14 cases since 2010. Humans become infected with Powassan through the bite of an infected deer or woodchuck tick.

The Maine CDC says people who get sick may have fever, headache, vomiting, weakness, confusion, seizures, or memory loss. Some may experience serious neurologic problems, such as brain or spinal cord inflammation. Severe infection may result in death. Yet, many people infected with the Powassan virus do not show any symptoms.

“Ticks are active and looking for a host to bite right now,” said Nirav D. Shah, Director of the Maine CDC. “I urge Maine people and visitors to take steps that prevent tick bites.”