NEWS: The truth about Lyme disease in Canada 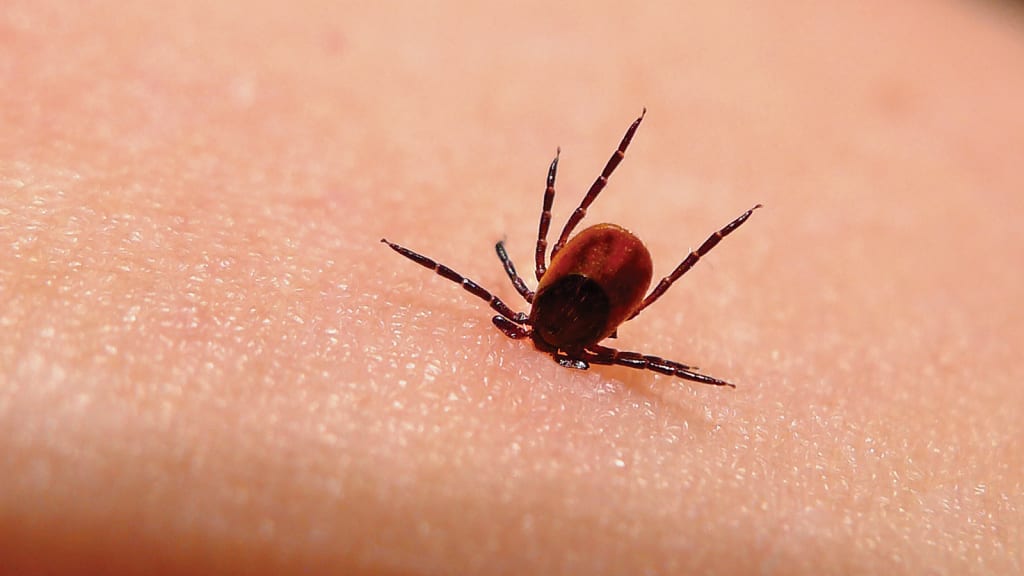 Maclean’s magazine: Lyme disease can masquerade as MS, ALS, even dementia and its numbers are growing tenfold. So why is Canada lagging behind in treating and diagnosing it?

For decades, Gabriel Magnotta, the well-known Ontario wine-industry firebrand, went hunting with a group of friends. These expeditions took them into the wilds of almost every Canadian province. In time, three of the men would share something else: symptoms associated with “neurological” diseases—numbing of limbs, tremors, dizziness. Two were diagnosed with Parkinson’s when only in their 40s. Magnotta—co-founder with his wife, Rossana, of Vaughan, Ont.-based Magnotta Winery—was not as readily diagnosed. He began having balance problems in 2003, but test after test in Canada and the U.S. came back negative. Meanwhile, his health deteriorated—he had difficulty walking and talking, cognitive fog, double vision and intense joint aches.