LYMEPOLICYWONK: Students at risk for Lyme: Will lawsuits make a difference? 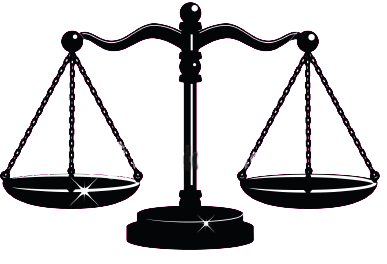 Two new Lyme cases should make school and summer camp officials more vigilant about preventing tick-borne illnesses in students. The fact is that the threat of a law suit can motivate needed change. I remember how difficult it was to get schools to take rape seriously. For years, people complained and nothing happened. Then lawsuits were filed and campuses woke up. They started educating students about rape risks and precautions, installing more lights, making guards available to walk students to their cars late at night and so forth. Parents and students would welcome that type of sea-change in Lyme disease prevention.

Two laws suits may help create this needed change.  The parents of a New York girl are suing a Connecticut summer camp for $41.7 million for failing to protect their daughter who contracted Lyme disease at the camp. In another case, a woman in college contracted encephalitis on a school trip to China as a result of a tick bite, incurred brain damage, and was awarded $41.7 million.

These types of suits, in addition to compensating students harmed by lax policies, can make a difference in school and summer camp policies.  As every parent knows, consequences matter. If you are worried about your school policies on field trips or summer camp, you might print out these newspaper articles (links below) and share them with your school or camp when you suggest they increase their prevention programs for ticks. Money motivates.