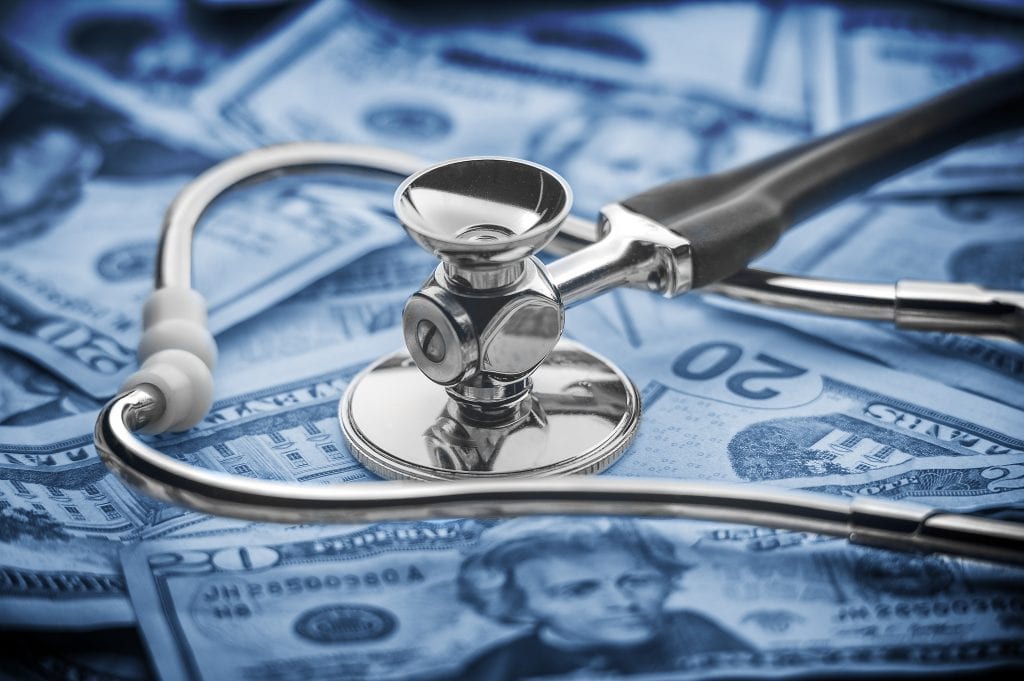 I recently submitted a projected cost of illness analysis for Lyme disease to the federal Tick-Borne Diseases Working Group. (My full comments are here.)

The cost is based on a study by Dr. Xinzhi Zhang, an epidemiologist who works for the Centers for Diseases Control. (Not to be confused with Dr. Ying Zhang at Johns Hopkins.)[1]

Studies that show lower treatment failure rates are based on ideal diagnosis with prompt antibiotic treatment of 20 days or more, and they gauge treatment success by “objective” criteria—like resolution of a rash caused by Lyme disease.

In contrast, patients measure treatment success by whether they are restored to health—and that is the measure that we used.

Let me first give you the big picture, then I’ll drill down into the details.

The annual cost of a disease depends on how many people have it and how much it costs to treat it per year.  Sounds easy enough, but there are no official counts on the number of people with late/chronic Lyme disease.

The number of people with late or chronic Lyme disease depends on how many people contract Lyme disease annually and how many of those get well or die. The CDC estimates that 300,000 cases of Lyme disease occur each year and we will work with that.[7]

(Bear in mind, though, that a recent Wall Street Journal article suggests that these numbers undercount cases in “low-incidence” states by as much as 50 times. [8])

If 300,000 people contract Lyme disease each year, how many remain ill and for how long? That depends in part on whether they are diagnosed and treated early or late.

A study by Hirsch out of Johns Hopkins suggests that as many at 40% of Lyme patients are not diagnosed early. An earlier study by Aucott found that even with early diagnosis and treatment, roughly 35% developed new-onset fatigue, 20% widespread pain, and 45% neurocognitive difficulties at six months after treatment.[6]

Of course, treatment failure rates are higher for those diagnosed late and for those with the persistent form of the disease. Treatment failure estimates in those with late/chronic Lyme disease range from 34-53% using broad demographic data with follow-up periods extending out to 4.5 years.[2, 3, 5, 9]

These estimates of treatment failure rates associated with early and late Lyme disease suggest that the prevalence range of persistent or chronic Lyme disease is between 35-50% of those who contract Lyme disease.

Once a patient has chronic Lyme disease, the question becomes “how long does it last?”  The majority of patients in our published survey of over 3,000 reported that they had been ill for 10 or more years.[10] We did not ask how much longer than 10 years and so many may have been sick 15, 20 years, or more. Some might remain ill for the rest of their lives.

The last piece of information you need to determine the annual cost of chronic Lyme disease is a good estimate of the cost of the illness. For this, we turned to the CDC and an analysis conducted by Dr. Xinzhi Zhang.

His CDC study in 2002 estimated the total cost of Lyme disease at $203 million, based on the estimate of Lyme cases at that time–approximately 24,000 surveillance cases a year.

However, in 2013, the CDC dramatically increased the number of cases of estimated Lyme disease cases per year to over 300,000. That drove the annual cost of Lyme disease to exceed $3.1 billion. (See: Annual Lyme costs now top $3.1 billion–It’s time to wake up!)  The increased cost reflected the CDC’s revision of case numbers from 30,000 to 300,000 and adjustments for inflation.

The CDC study also considered both early and late/chronic Lyme disease. The direct medical costs were obtained from insurance billing information. The remaining costs were determined through patient surveys.

One of the things they found was that loss of work productivity and non-medical costs were a huge amount (over 85%) of the cost of late Lyme disease. That’s because this disease really takes a toll on patients. Many patients are unable to work entirely and others have to cut back their work hours or change the nature of their work because of the disease.[10]

Compared to the loss of work productivity in patients with chronic Lyme disease, the cost of treatment is chump change!

As I noted, the costs in the CDC study were adjusted to reflect inflation and the CDC’s revised 300,000 case estimate. But remember, the CDC study also used medical claims data for the direct medical costs.  These are outdated.

Fortunately, a recent study out of Johns Hopkins by Adrion and Aucott reviewed an enormous insurance claims data base (47 million patients) and found that Lyme disease is associated with $2,968 higher total health care costs and 87% more outpatient visits over a 12 month period. [11]

By combining these direct medical costs with the CDC’s other illness-related costs (adjusted for inflation), the total for early Lyme disease is roughly $1.11 billion based on 300,000 cases per year.