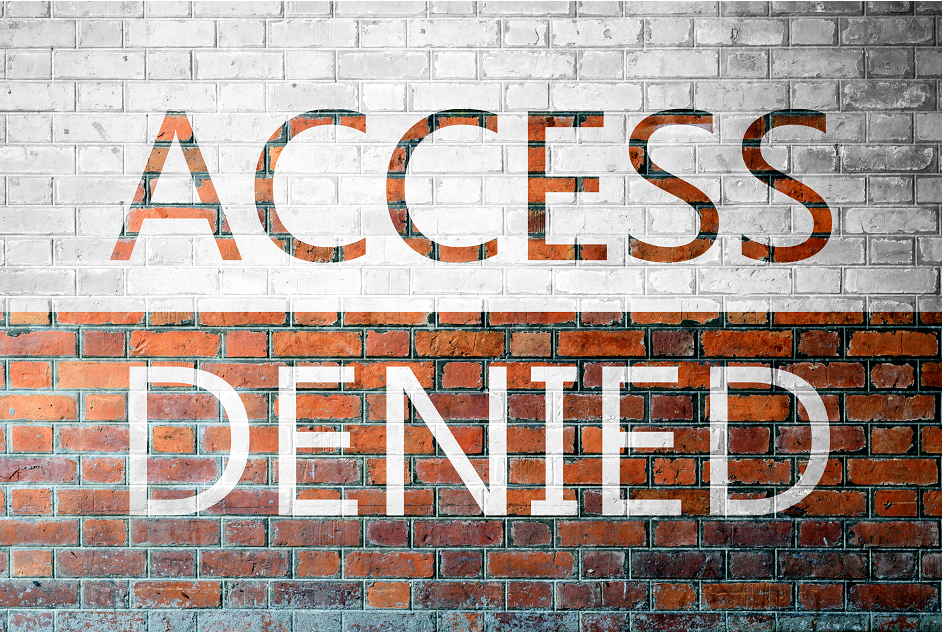 On December 3, I gave oral comments to the federal Tick-borne Disease Working Group. I focused on how use of the term “Post Treatment Lyme Disease Syndrome” (PTLDS) harms patients.

The term was initially introduced by the Infectious Diseases Society of America (IDSA) as a research definition. However, it has been conflated with clinical diagnosis, and has been used to deny Lyme patients the diagnosis and treatment they need to get well.

It also implies without evidence that patients received adequate treatment and that any remaining symptoms are caused by something other than an infection.

Public comments were limited to three minutes per person. However, I’ve expanded my remarks in this blog so that I can explain the issue with more detail and quote my sources.

The guidelines state, “Inclusion criteria: An adult or child with a documented episode of early or late Lyme disease fulfilling the case definition of the Centers for Disease Control and Prevention.” (Wormser 2006)

When the IDSA proposed the term, the authors said it was an “attempt to provide a framework for future research on this subject and to reduce diagnostic ambiguity in study populations.”

Is PTLDS the only research definition for chronic Lyme disease?

Research definitions can be loose or quite restrictive—and often depend on the data source.  For example, a review of physician’s records is likely to rely on physician diagnosis.

What the IDSA proposed here was highly restrictive, but somewhat similar to the entry criteria used in some of the National Institutes of Health’s randomized controlled trials for chronic Lyme disease. (Krupp, 2003; Klempner 2001; Fallon 2008)

These types of trials specifically recruit participants for the study. They may use restrictive entry criteria because they want to make sure that any treatment effect is not affected by other factors (for example, co-infections).

One known trade-off of using restrictive entry criteria in a study is that it will affect the ability of that trial to be generalized to people who were not included.

A good example of using broader study criteria for a research sample in Lyme disease is a CDC cost-of-illness study by X. Zhang. It was published the same year the IDSA proposed the restrictive PTLDS definition.

Zhang used physician diagnosis as the entry criteria. He specifically rejected surveillance criteria, because it was not clinically relevant. He explained his reasoning in the study:

For the purpose of surveillance, a case of LD is defined as physician-diagnosed EM >5 cm or at least 1 late rheumatologic, neurologic, or cardiac manifestation with laboratory evidence of B. burgdorferi infection (16). These criteria were developed as an epidemiologic case definition intended for surveillance purposes only.

Although such a standard may aid comparison across clinical studies and facilitate development of research, exposure history and clinical features are critical. For example, treating patients with seasonal (summer) musculoskeletal flu-like symptoms in areas where LD is endemic may be clinically appropriate (12). Because the data for this study were collected directly from healthcare organizations and physicians, we used a clinical definition of LD. This definition was based on physicians’ determination in the medical record, according to patients’ clinical findings, tick exposure, and other relevant details (e.g., laboratory results).

Zhang’s definition is important because it shows that the appropriate definition for research depends on the type of study being conducted. Zhang’s study focused on costs and he wanted to include clinical cases because that is where costs are incurred.

Research definitions that are more clinically relevant have been used in other studies of Lyme disease. For example, Dr. Sam Donta used clinical diagnosis as his criteria in his 1997 study. (Donta 1997) One big data survey used clinical diagnosis coupled with positive lab serology or erythema migrans rash as its entry criteria. (Johnson 2014) A recent publication sets forth a detailed clinical definition of chronic or late Lyme disease that may prove useful in future studies. (Stricker 2018)

The best research definition will depend upon the goal of the research and whether it is more important to determine cause and effect in a narrow population or for the research to apply to the broader population of patients seen in clinical practice.

Research definitions should not be used for clinical care

The CDC’s Paul Mead explained why his agency’s surveillance definition (and research definitions) should not be applied to clinical care when he testified before the Connecticut Department of Public Health and the Connecticut Attorney General’s Office on January 29, 2004. He said:

A clinical diagnosis is made for the purpose of treating an individual patient and should consider the many details associated with that patient’s illness. Surveillance case definitions are created for the purpose of standardization, not patient care; they exist so that health officials can reasonably compare the number and distribution of “cases” over space and time. Whereas physicians appropriately err on the side of over-diagnosis, thereby assuring they don’t miss a case, surveillance case definitions appropriately err on the side of specificity, thereby assuring that they do not inadvertently capture illnesses due to other conditions.

Likewise, the CDC has long cautioned against using surveillance definitions for diagnosis for all diseases because these definitions, like research inclusions—serve a very different purpose and are designed to measure only a fraction of clinical cases.

Patients encounter problems when the surveillance case definition or the restrictive research inclusion criteria for PTLDS are applied to clinical care. This is because these definitions exclude most patients.

It is no surprise that misapplication of either of these terms to clinical care has the same effect, since PTLDS specifically incorporates the surveillance criteria as part of its definition. Hence, cases counted under the surveillance definition miss 9 out of 10 cases.

Clinical data sources–notably a recent Quest lab study and a big data study by the FAIR insurance claims database— show that surveillance numbers are dwarfed by clinical cases. Likewise, the NIH funded chronic Lyme disease studies–which have used some variation of the surveillance criteria for enrollment–screened out most Lyme patients. The Klempner study screened out 97% of those who applied. (Klempner 2001)

Term implies that patients are no longer infected with Borrelia

Beyond the fact that the definition of PTLDS excludes most patients, the very language of the term “Post Treatment Lyme Disease Syndrome” assumes two things. First, that patients have received adequate treatment and second, that the cause of their continuing symptoms is a “post infectious” disorder.  There is no evidence that either of these assumptions is true.

Many case reports document culture-confirmed Lyme from patient biopsies and nobody knows what adequate treatment is for these patients. Patients also point out that “syndrome” is often used to imply that a medical condition does not exist or that it more psychological in nature than physical (for example, medically unexplained symptoms).

Lyme patients object to the terminology PTLDS not because patients are unscientific, but because definitions suitable for research and surveillance are inappropriate for clinical care.

These terms leave out the majority of patients by design and measure only the tip of the iceberg. Surveillance and research goals aim for methodological precision over clinical relevance. Patient care aims for early diagnosis, treatment and cure.

Physicians and insurers use PTLDS terminology to deny diagnosis, treatment, and reimbursement. Researchers are free to use restrictive research study enrollment criteria, but they should not “saddle” a medical condition clinically with unproven scientific assumptions about causality or adequacy of previous treatment. Nor should they misapply research definitions that exclude most patients to clinical care.

At its recent conference, IDSA member Dr. Amesh Adaja tweeted that the “upcoming Lyme guidelines will drop PTLDS terminology because it implies causality that hasn’t been established.”

I hope this is true. This terminology harms patients by excluding most of them from the hope of obtaining the diagnosis and treatment necessary to get well.