LYMEPOLICYWONK: 10 years after Under Our Skin, and the rise of patients as research partners 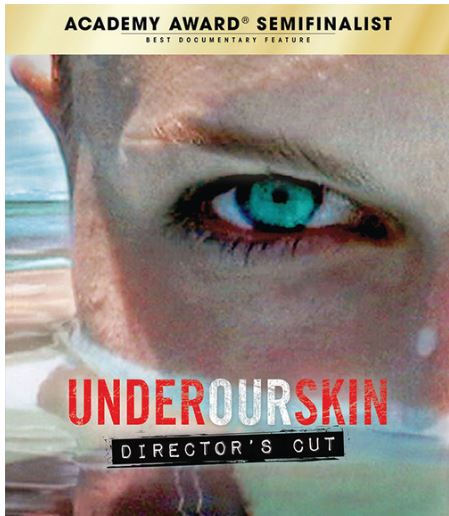 On the 10th anniversary of the groundbreaking Lyme documentary UNDER OUR SKIN, I spoke with the film’s director, Andy Abrahams Wilson. We reflected on the biggest changes seen within the Lyme disease community over the past decade.

Watch my conversation with Wilson, where we discuss both positive and negative developments regarding Lyme disease, and how technological advances and innovative research designs hold the promise of a brighter future for the Lyme community.

When UNDER OUR SKIN burst onto the scene, it fired up the Lyme community in a way nothing had before. It brought visibility to the hidden suffering of Lyme disease. It not only had a theatrical release and was aired on over 200 PBS channels, but was also screened in support groups across the nation and used to help educate legislators and physicians about the disease.

In 2008, Lyme disease was an extremely polarizing illness amongst scientific researchers and treating physicians. Worst of all, no one was talking about it. It was a silent epidemic.

Since then we have had tremendous scientific advancements. Research has revealed the mechanisms of persistent infection, and new technology helps the public become more involved through patient-powered research, like the MyLymeData project.

UNDER OUR SKIN won many honors and was a semi-finalist for an Academy Award.

The 2014 sequel, UNDER OUR SKIN 2: EMERGENCE, includes an in-depth interview where I lay out the conflicts of interest amongst researchers that continue to impede Lyme policy changes.

Lorraine Johnson, JD, MBA, is the Chief Executive Officer of LymeDisease.org. You can contact her at lbjohnson@lymedisease.org. On Twitter, follow her @lymepolicywonk.  If you have not signed up for our patient-centered big data project, MyLymeData, please register now.