When she was about to give up, Lyme stories gave her hope 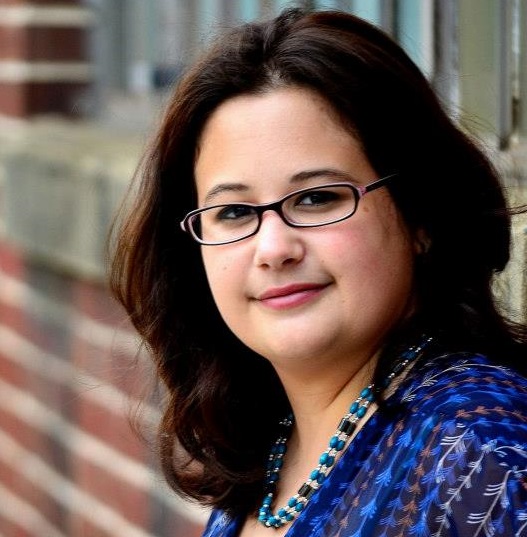 As an author, I sometimes like to think of my life in terms of words: words written, words spoken, words read. As a Lyme patient, I tend to think of life in terms of numbers: Fifteen years of misdiagnosis. A dozen doctors and specialists. Six months to find a diagnosis from the time my gallbladder surgery activated this infection and sent my health into a serious decline. Two and a half years until remission. One devastating relapse. Twenty-four months of continued recovery.

All because of one disease.

Somehow, it all keeps adding up.

Once upon a time, when I desperately searched for answers, fearing my body was falling into decay from what was then a mysterious illness, I came upon a group of patients sharing their health stories in an online forum. I couldn’t believe how familiar their symptoms were. I couldn’t believe how remarkably alike their medical journeys sounded. When I was about to give up, their stories gave me hope. When I was ready to give in, they told me I wasn’t alone.

It’s with that in mind that I spent the past two years in recovery from my relapse crafting a novel, The Last Letter, around my own experiences with Lyme. Stories tell us we’re not alone. Stories offer us a glimpse into the life of another, letting us walk around in their shoes for a while. If my novel could bring to life the struggle of the Lyme patient, then maybe it would be a step in helping to build compassion for a community that often sees too little.

So I wrote. I wrote between naps, when the fog of fatigue cleared for a few blessed minutes. I wrote in Epsom salt baths, where I could focus on something other than the physical pain. I wrote a sentence at a time during brief pockets of clarity before the energy drained from my body and the confusion settled back in my brain. I wrote.

It was the only thing I knew how to do.

And then, I wrote about hope.

In the end, writing was my saving grace. The Last Letter became a place where I could put my own pain, a place where I could create enough of a distance between myself and the familiar experiences of my characters so that I could finally begin to heal. Most importantly, it became a symbol—a reminder to be brave in the face of this battle.

With this book, I’ve been able to lend my voice, in even a small way, and help to validate the experiences of hundreds of thousands of patients who are sharing in this suffering. I’ve always had something to say, but I didn’t know how to say it. I had a story to tell, but I didn’t know how to tell it. Until my character offered her voice and the right words followed.

Sharing our stories and our struggles has been the greatest source of comfort and inspiration when facing an illness that makes it difficult to find either. I didn’t realize at the beginning of my own health journey what a war this could be, how many battles would have to be fought, or just how many people would be fighting alongside me. I didn’t know what it meant to be a survivor, a warrior. I didn’t know what it meant to be brave. But I know that sigh of relief when you realize you’re not alone. And I know what it means to fight for your life and for your future as you look forward to a healthy tomorrow.

It’s my greatest hope that through this story, you can find the inspiration for your own.

Written as a series of letters between 1999 and 2003, The Last Letter: A Novel, is a coming-of-age tale about Lia Lenelli, a teenage girl struggling to shape her own identity while Lyme disease threatens to tear her world apart. Based on the author’s own struggle to find a diagnosis and subsequent recovery from chronic Lyme disease, it’s available from online retailers or at www.susanpogorzelski.com.