LYME SCI: How many “negative” Lyme tests are due to B. miyamotoi? 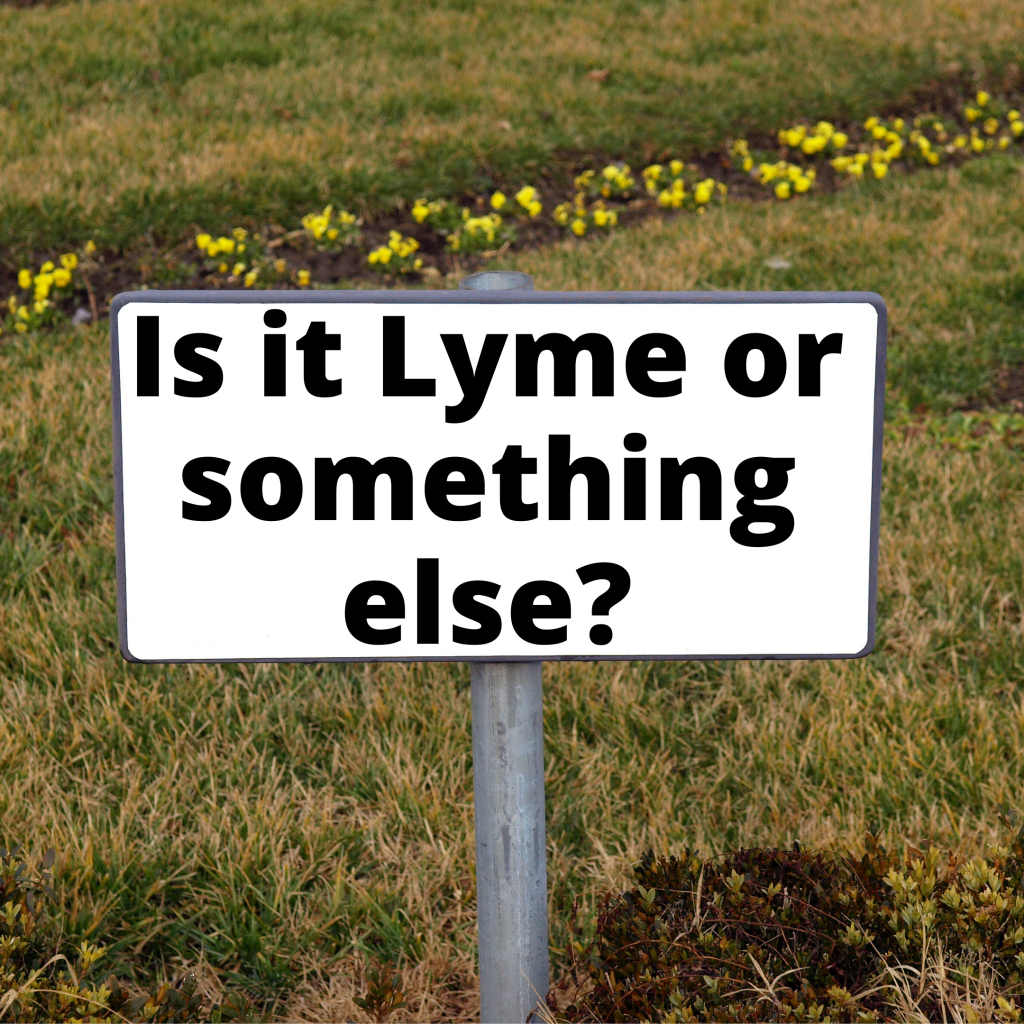 Do you have all the symptoms of Lyme disease but test negative? Besides the fact the standard test for Lyme misses half the cases, there may be another reason—Borrelia miyamotoi.

A new study out of San Francisco State University (SFSU) has found more Borrelia miyamotoi than Borrelia burgdorferi (Lyme disease) in Ixodes pacificus ticks in some areas of Northern California.

Borrelia miyamotoi disease poses a difficult problem for patients and doctors who are unfamiliar with it. Its symptoms may present as viral-like or Lyme-like and there is currently no FDA-approved test.

Unlike B. miyamotoi, most North American TBRF species (B. hermsii, B. turicatae, B. parkeri), are transmitted by soft-bodied ticks.

B. miyamotoi is different. It’s transmitted by the same blacklegged tick that carries Lyme disease and several other pathogens.

Furthermore, B. miyamotoi can be transmitted from the adult female tick to her eggs. This is called transovarial transmission. It means that baby ticks can be infected with B. miyamotoi from the get-go.

In contrast, blacklegged ticks don’t start out being infected with Lyme. They must acquire the infection by feeding on an animal that carries it—such as a mouse or squirrel.

The research and findings

For the SFSU study, researchers collected 1,358 Ixodes pacificus ticks and 370 rodents from eight different sites in Northern California from April to May 2018. The ticks included 894 larvae, 281 nymphs and 183 adults.

With the prevalence of infection increasing at each life stage of the tick, and each stage including one blood meal, the researchers estimate that horizontal transmission (from mammal to tick) accounts for 97% of B. miyamotoi infection in nymphal ticks and 43% of infection in adult ticks.

Interestingly, the researchers detected B. burgdorferi in 9.86% of nymph and 2.33% of the adult I. pacificus ticks—a decrease in prevalence of 76% from one life stage to the next. In addition, an average of 5.21% of the mice had blood that tested positive for B. miyamotoi.

During the same time, researchers also took skin biopsies from the ears of the rodents they had collected, and examined them for the presence of miyamotoi infection and Lyme.  They found more B. miyamotoi in the blood samples and more B. burgdorferi in the skin.

This matches with other types of TBRF, which are more easily detected in human blood samples, especially when the person is symptomatic. In contrast, Lyme disease is harder to detect in blood samples after it disseminates throughout the body.

The SFSU authors conclude, “the human risk of B. miyamotoi in the western USA may be even greater than B. burgdorferi in certain disease hot spots.”

How this study compares

The SFSU study only included counties around the San Francisco Bay Area. However, a prior California Department of Public Health 12-year study found B. miyamotoi in I. pacificus ticks in 24 out of 48 California counties.

Another study published in 2018 by Professor Robert Lane, along with researchers at UC Berkeley and Yale, examined a biobank of frozen blood samples. The results showed that 26 out of 101 samples collected from residents of Mendocino County, California, in the 1980s were reactive for relapsing fever borreliosis, including B. miyamotoi.

Similarly, another study published in 2018 looked at blood samples drawn from patients in 25 California counties. The results showed positive testing for TBRF in 16 of those counties, with the highest rates of positivity coming from Santa Clara, Alameda, Marin and San Francisco.

That study used a novel laboratory technique that can detect multiple species of TBRF. Co-author Jyotsna Shaw, of IGeneX, Inc., says “we hope that these techniques can be used to develop accurate FDA-approved tests for the future.”

B. miyamotoi was discovered in ticks more than 20 years ago in Japan. But it wasn’t proven to cause illness in humans until 2011, when the first human cases were reported in Russia.

It is now known to be widespread in North America, wherever Ixodes scapularis ticks and Ixodes pacificus ticks are found

Unfortunately, Borrelia miyamotoi disease (BMD) is not reportable to the CDC, and the standard test for Lyme disease will not detect it. Because of this, many patients are likely going undiagnosed, and therefore we really have no idea how widespread the illness is.

(according to the CDC)