LYME SCI: My daughter tested positive for HIV at age 14 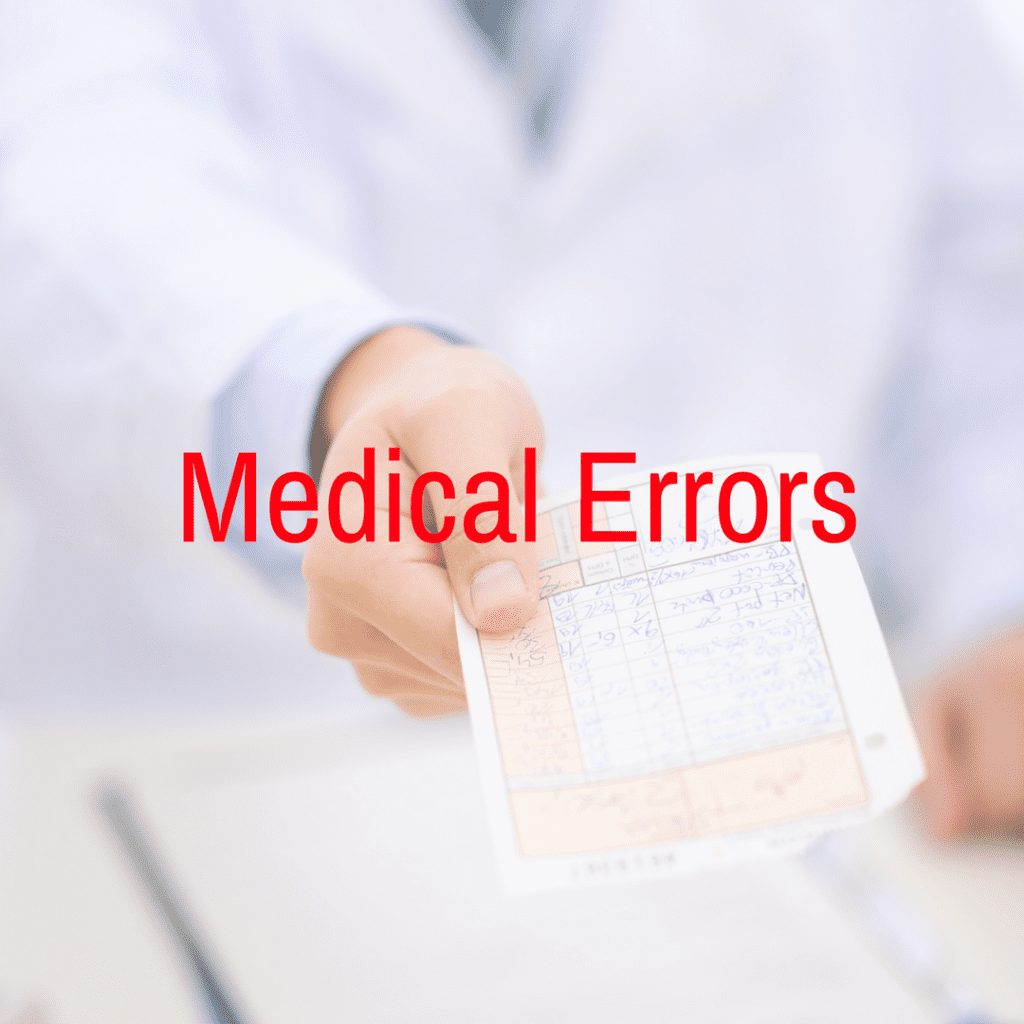 I froze. What did he mean?

My instincts told me something was terribly wrong with my daughter. She had never been this sick in her life. We knew it wasn’t the flu and all the other typical teenage stuff came back negative.

I’ll never forget the look on her pediatrician’s face. I’d never seen him look so unsure. Not even when she was having trouble breathing at two months old, when he had scooped her from my arms and carried her across the complex and into the hospital where he held her while they took a chest X-ray. He knew then, even before the test came back, what it was—RSV—a virus most children acquire before the age of five.

But not this time. This time was different…

He was very quiet. He could tell by looking at my daughter she wasn’t well. She was pale, having lost most of the summer tan she had gained while playing water polo. Her nail beds were blue. We had asked the nurse to turn the lights down because her head hurt so bad. She gave him a weak smile when he asked how she was feeling.

This was her favorite doctor. The man we had both come to know and love over the past 14 years. I had trusted him with her life on more than one occasion. Normally we would chat, catch up on personal stories. Even when she came in with severe stomach pain two years before, we enjoyed small talk. Smiled. Even laughed.

But not this time.

He sat on the stool beside her. One hand on hers, the other holding her most recent lab results.

“We don’t know what it is. At least if it were cancer we’d know how to treat it,” he said. I looked at him in shock, wondering what in the world he was talking about.

This man. This board-certified pediatrician with a specialty in cardiology, who sees many of the sickest kids in our county, did not know what was wrong with my child. My heart sunk. I felt like panicking. I wanted to cry. I wanted to scream. Instead, I sat there in stunned silence. I was in shock.

How much worse could something be than cancer? I couldn’t wrap my head around what he was saying. I wanted to call my husband. I wanted him with me. But there I was, like so many times before. Just me, my sick child, and this wonderful doctor whom I trusted.

I didn’t want to show my fear in front of her and I could tell the doctor was trying really hard to contain his feelings. Oh, it still hurts to re-live that day. I honestly didn’t think I could feel any worse.

But I was wrong.

In the meantime, my daughter’s fever continued, her white count dropped and a multitude of new symptoms popped up every few days. (She wrote about her symptoms here)

Two weeks later, after returning from a full immunology work-up at a large teaching hospital, we were back in the pediatrician’s office. This time I brought my husband.

The moment we walked in, I knew something was wrong. The nurse took us back to the room but lacked her normal cheeriness. “The doctor will be right in,” she said, then closed the door behind her. We waited in anticipation. The minutes ticked by.

When the doctor walked in he was surprised to see my husband. “Did the hospital call you with results?” he asked. I said, “No. They told us you would go over them with us.”

“Well,” he said, “we’ve had a bit of a scare. I’ll wait for you both to sit.” My husband and I both found a chair. The doctor went on, “Her HIV test came back positive……”

BOOM! I couldn’t hear the rest of what he said.

After my mind stopped screaming ‘WHAAAT!?!” I asked him to repeat what he had said. He explained that her HIV test had come back positive, but he and the specialist reviewed the test and felt the numbers didn’t line up.

I don’t remember the exact sequence of events because I was still in SHOCK! At some point the specialist called the pediatrician and they decided that it was likely an error at the laboratory.

The conversation was kind of a blur. I was so happy that my husband was there to listen. Luckily by the time we left there the pediatrician had assured us the results were negative. We decided to re-run the test just to be sure, and like every parent in this situation—I worried for the next result which did eventually come back negative.

I left the pediatrician’s office that day with no clues as to the source of my child’s illness, a referral to an Infectious Disease specialist, and my motherly instincts telling me to keep searching.

That very bad, horrible August day was just the beginning of a long nightmarish year-long journey to an eventual diagnosis that was not cancer, not HIV, but instead Lyme and two other tick-borne diseases. (You can read about our Lyme journey here).