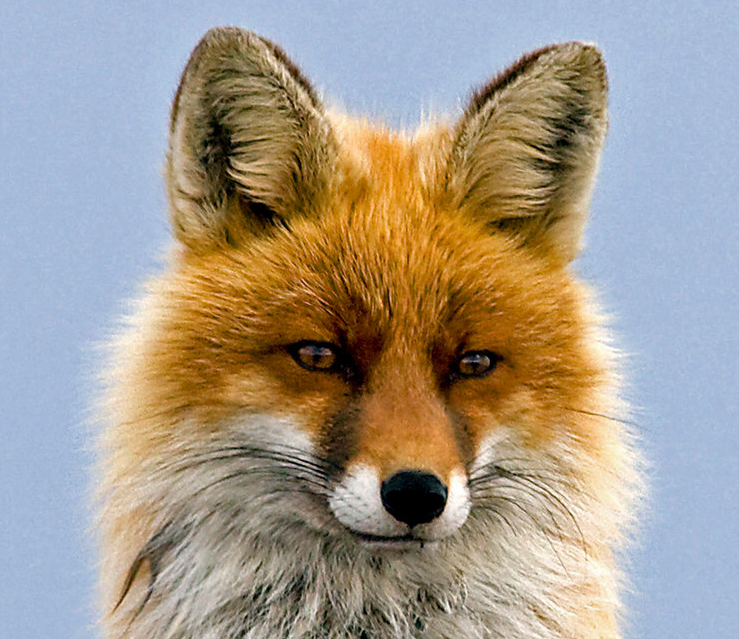 It is August, the month when a new generation of black-legged ticks that transmit Lyme and other diseases are hatching. On forest floors, suburban estates and urban parks, they are looking for their first blood meal. And very often, in the large swaths of North America and Europe where tick-borne disease is on the rise, they are feeding on the ubiquitous white-footed mice and other small mammals notorious for harboring pathogens that sicken humans.

But it doesn’t have to be that way. A new study suggests that the rise in tickborne disease may be tied to a dearth of traditional mouse predators, whose presence might otherwise send mice scurrying into their burrows. READ MORE.