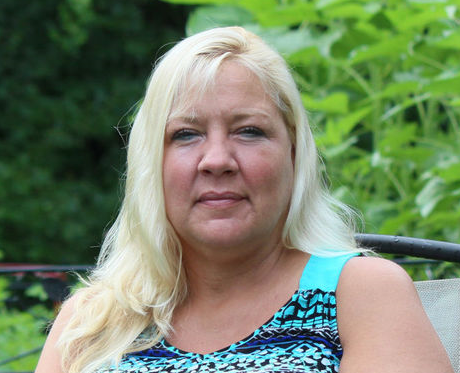 The Independent, a weekly newspaper in Wakefield, Rhode Island, recently published a three-part series exploring the debate over Lyme disease diagnosis and treatment, and how it has affected Rhode Islanders. All three segments are by staff writer James Bessette.

‘No silver bullet’ for confounding ailment

North Kingstown resident Joe Russo used to be a healthy, active man….Then, more than a decade ago, things began to change. He continued his normal daily routine but had “weird symptoms that would come and go, or just didn’t feel right.” He would seek medical treatment to find out what was wrong, but the doctors only said he was either anxious, depressed or had allergies. READ MORE.

‘Over time, the damage can happen’

Russo’s friend and fellow North Kingstown resident Marianne Marolo said she was an avid sailor for 13 years before being bitten by a tick in 2012. She had no idea from what she was ailing until she was diagnosed with Lyme disease later that year. READ MORE.

Struggling amid a ‘medical whirlwind’

(A) study in Health Policy Journal – titled “Healthcare access and burden of care for patients with Lyme disease: A large United States survey” – details results compiled in a nationwide web-based survey between June 2009 and March 2010. It asked Lyme disease patients about their medical status, access to health care and the burdens of their illness. The eight-page study concluded Lyme patients “frequently endure extensive delays in obtaining an initial diagnosis, have poor access to healthcare and suffer a severe burden of illness.” READ MORE.