Let’s arm our children with powerful “One Health” knowledge 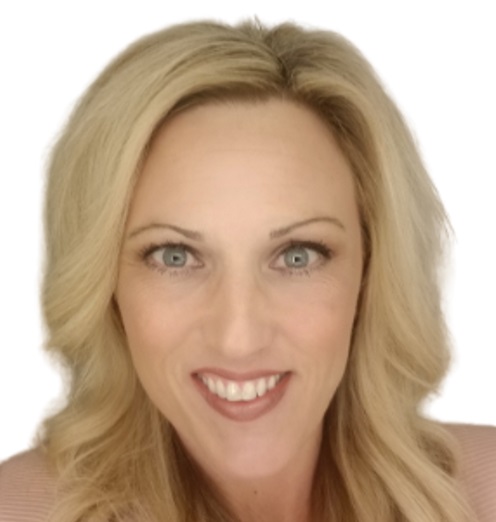 Amy LeBoeuf delivered the following remarks by telephone to the Tick-Borne Disease Working Group on December 2.

My name is Amy LeBoeuf, and I would like to focus on one of the edicts of this committee–prevention of tick-borne diseases.

Six years ago my son, Jack, was a healthy 11-year-old boy who played tournament soccer, hung out with friends, went to school, and hardly had a care in the world–and then one day, he wasn’t.

His illness began with flu-like symptoms, extreme fatigue, and debilitating abdominal pain. It progressed into multi-systemic symptoms including temporary blindness.  He went from athlete to wheelchair to hospital bed and missed over a year and a half of school.

Over the course of two years, no one could explain what was happening to him. The only two incidents I could remember just before he got sick were a tiny scratch from a stray kitten and a tick that we found in his bed that had hitched a ride inside on our dog. We saw 40 doctors across 19 specialties, and no physician ever asked about exposures to animals or insects.

The “One Health” approach

Eventually, we found our way to physician-scientist Dr. Bob Mozayeni and veterinary internist and vector-borne disease researcher Dr. Ed Breitschwerdt. They had been working together for years using a collaborative One Health approach. One Health looks at health through the lens of the interrelationships among human, animal, and environmental health.

Dr Mozayeni determined that Jack had bartonellosis, a vector-borne disease. After three and a half years under his care, our son has almost fully regained his health. I cannot even think what might have happened had we not found this team of doctors and the One Health approach that saved his life.

As a K-12 educator of 20 years, I have realized that what happened to my son could happen to any child, and that my students, like Jack, are not being taught about vector-borne diseases and zoonoses nor how to protect themselves.

Data indicates that cases of diseases from mosquitoes, ticks, and fleas have more than tripled with Lyme disease alone diagnosed in 200 students every single day. Children are losing their childhoods, and we absolutely must do better.

As Chair of the US One Health Education Task Force, I believe that students could and should receive a more comprehensive understanding of health.

The National Health Education Standards do not explicitly include education about vector-borne disease, zoonoses, or strategies to prevent them. Yet education is the key to preventing stories like my son’s.

There is still much confusion surrounding tick- and other vector-borne diseases. What is not  confusing is the critical need to prevent them. We must educate students and teachers about these diseases and how to prevent them.

I implore you to address this vulnerability by including in your recommendations that One Health be incorporated into the National Health Education Standards to teach children about zoonotic and vector-borne diseases, including basic vector biology, VBD prevention strategies, and a conceptual understanding of how human behaviors contribute to expanding vector terrains and more sick people.

Arming students with this knowledge is a powerful way to prevent tick-borne diseases.

Amy LeBoeuf is the Founder and Director of Louisiana One Health in Action.