Does your child have a mental illness or a medical disorder? 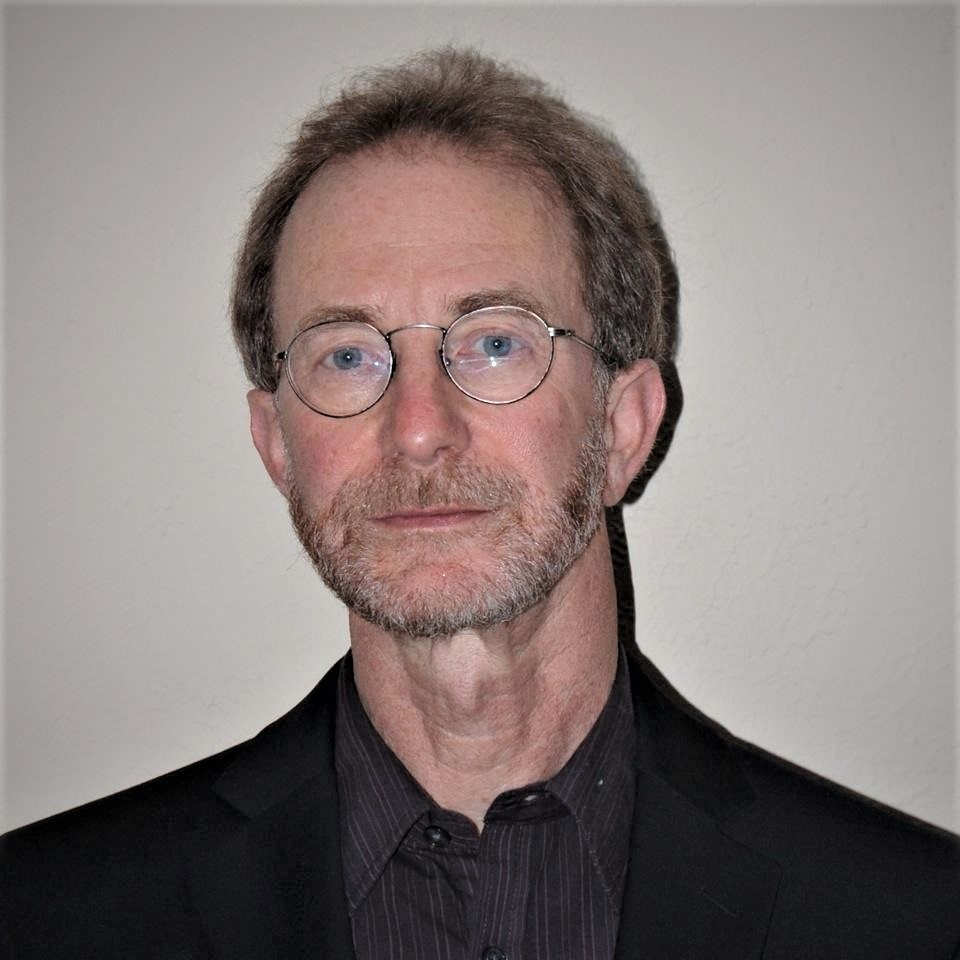 Brad’s parents brought him to see me when he was eleven years old. He was scratched by a cat at age two and developed enlarged lymph nodes in his neck. As a toddler, he began experiencing episodes of inconsolable crying and rocking. By age five, he clearly had problems focusing and was not interested in reading.

His symptoms worsened around age eight. The boy became agitated and easily overwhelmed, with outbursts of anger and rage. His father often had to hold Brad, so that he didn’t destroy the house.

Brad described dark episodes when he had obsessive, intrusive thoughts, such as hurting himself and others. He had severe anxiety and refused to go to school. He had pseudo-seizures, when he would suddenly flop to the ground but be totally conscious.

His mood issues were so severe that he underwent two psychiatric hospitalizations. His psychiatrist tried several medications. There was some improvement on Prozac and Trileptal, an anti-epileptic drug that is also prescribed as a mood stabilizer.

We’ll get back to Brad. But first, I want to describe one way that microbes can cause psychiatric symptoms.

Dr. Susan Swedo is a researcher in the field of pediatrics and neuropsychiatry. Since 1998, she has been Chief of the Pediatrics & Developmental Neuroscience Branch at the US National Institute of Mental Health.

In 1994, Swedo was the lead author on a paper characterizing PANDAS—Pediatric Autoimmune Neuropsychiatric Disorders Associated with Streptococcus. Swedo described children who experienced the sudden onset of OCD, tics and other mood and behavior problems following a strep infection.1

Since then, it has become clear that strep is not the only microbe that can trigger psychiatric symptoms. Accordingly, this syndrome is now referred to as PANS—Pediatric Acute-onset Neuropsychiatric Syndrome.

PANS may be a lot more common than we realize. In 2018, Dr. Nancy Brown and I did a pilot study in which we tested 10 adolescents at a residential treatment center in Colorado.7 None of the teens had a known organic illness. All 10 were diagnosed with Major Depressive Disorder and seven with Generalized Anxiety Disorder. They were too symptomatic to stay at home or go to public school.

Elevation of these antibodies, along with activation of a specific enzyme (calcium calmodulin-dependent protein kinase II—CaMKII) is the laboratory hallmark of PANS.8 In the 1990s, Dr. Madeleine Cunningham performed groundbreaking research to demonstrate the association of these lab abnormalities in kids with this disorder.9

It turns out that antibodies that target some microbes attack neuronal tissue and activate CaMKII, which disrupts dopamine transmission.10 The result is ‘Brain on Fire,’ neuroinflammation that triggers a host of neuropsych symptoms.

Children with PANS display a wide array of mood and behavior issues, especially anxiety, OCD, depression, and irritability/oppositional/anger issues that can reach epic proportions like Brad’s. Interestingly, many outbursts are followed by remorse.

Children with PANS often fall behind developmentally and academically. Other common symptoms include involuntary movements, tics, and eating disorders. While the case definition of PANS limits the diagnosis to symptoms that have a sudden onset,11 most of my patients’ symptoms have come on gradually.

In my medical practice, which is limited to patients with tick-borne infections, I see many children and teens. I have been surprised by how many suffer from PANS. While they all have Lyme disease, it appears that Bartonella and Mycoplasma may be the worst offenders in triggering PANS.

What are the best treatments?

It is important that these kids be treated with antibiotics,12 although careful titration is necessary because Herxheimer reactions can be severe.

Dr. Amiram Katz, a neurologist in Connecticut, has found that low-dose penicillin injections have been very effective.13 I have had the same experience. Katz recommends long-acting penicillin injections (LA Bicillin), 600,000 units once weekly if the patient weighs less than 100 lbs, and 1.2 million units once weekly if more than 100 lbs.. If there is no significant improvement after ten doses. then there is no reason to continue.

Intravenous Gammaglobulin (IVIG) has helped many kids with PANS.14 IVIG is composed of human antibodies and has the paradoxical function of stimulating the immune system while decreasing inflammation. It is administered intravenously or subcutaneously, often every three weeks. However, it is quite expensive and insurance coverage is difficult to procure, except for residents of Illinois.

Other interventions are often helpful. Many kids with PANS have mast cell activation syndrome (MCAS), which contributes to inflammation.15 In these cases, interventions such as antihistamines can be helpful. Cromolyn, which inhibits the release of histamine and other inflammatory mediators from mast cells, is particularly beneficial.

Food sensitivities can also contribute to inflammation,16 so parents should consider specialized testing or an elimination/challenge diet. Be particularly suspicious of food cravings—the foods people crave are often the worst offenders.17

In my practice, sugar, yeast, gluten and dairy products are the most common culprits. Mold can trigger inflammation as well. Even though I live in Colorado, a low humidity state, I am amazed at how many of my patients suffer from mold issues.

Other interventions are occasionally beneficial. Anti-inflammatory agents, whether ibuprofen or natural products such as curcumin, may help. Some people find that low-dose naltrexone decreases symptoms. Family counseling and support groups are also a good idea. Occasionally, antidepressants can lessen symptoms, particularly sertraline.

Other modalities that sometimes prove helpful include biofeedback and plasmapheresis, a procedure in which blood is removed and antibodies filtered out before the blood is replaced.12

Brad suffered from several tick-borne infections: Lyme disease, babesiosis and bartonellosis. He likely acquired Bartonella from the cat scratch at age two, which then activated a congenital infection with Borrelia burgdorferi and Babesia.

He is sensitive to gluten, dairy, and yeast, which I suspected from the pattern of his food cravings. He had a positive Cunningham Panel consistent with PANS. After major improvement on antimicrobials and intestinal support, he suffered a relapse triggered by a mold exposure. Now on disulfiram, he is doing much better.

I think that once the immune system gets triggered by one or more microbes, the systemic inflammation leads to multiple other sensitivities that contribute to even more inflammation. Brad likely did not acquire food sensitivities until after the infections flared. Then he also became more sensitive to mold.

These kids are suffering a great deal; some of them are suicidal. If we do careful detective work and treat the sources of their inflammation as well as the inflammation itself, we can help them get their lives back. Moleculera Labs, which performs the Cunningham Panel, offers a host of information on PANS.

Daniel A. Kinderlehrer, MD, is an internist in Denver, Colorado. His medical practice is dedicated to treating people with tick-borne illness. He is the author of the forthcoming book “Recovery From Lyme: The Integrative Medicine Guide to Diagnosing and Treating Tick-Borne Illness.”