TOUCHED BY LYME: “The only thing to do is push through” says Justin Bieber 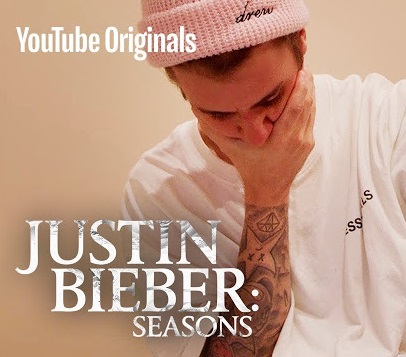 The fifth of Justin Bieber’s 10-part autobiographical documentary series has been released on YouTube.

It finally gives details about the superstar’s mental health issues and his diagnosis and treatment for Lyme disease.

Some of the specifics are pretty raw. The 25-year-old singer started using marijuana about age 13. Eventually, he moved on to heavier drugs, alcohol and self-destructive behaviors.

At one point, he notes during the documentary, staff members would come into his bedroom in the middle of night to make sure he was still breathing.

Eventually, he wanted to quit drugs and sought help from a variety of specialists. His psychiatrist, Dr. Daniel Amen, is interviewed in the video, as is Dr. Erica Lehman, who has diagnosed and treated him for Lyme disease. (Dr. Lehman, who practices in Los Angeles, serves with me on the board of LymeDisease.org.)

At one point, the video shows Bieber using a portable hyperbaric oxygen chamber, as well as receiving IV infusions at his doctor’s office. Bieber and his wife Hailey describe what a tough ordeal it’s been. At one point, Bieber comments, “If you’re not going to give up, the only thing to do is push through.”

Episodes can be viewed for free on YouTube. New ones are released on Mondays and Wednesdays. Here’s #5, where he discusses Lyme disease.