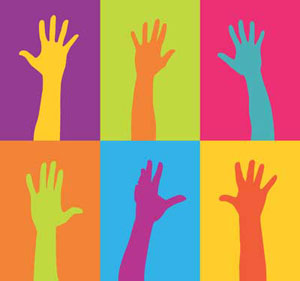 On May 1, 2008, then-Attorney General of Connecticut Richard Blumenthal released his findings about the Infectious Diseases Society of America’s Lyme treatment guidelines. After a long investigation, he found that the process the IDSA had used to develop the guidelines was “flawed.” Among other things, he found:

The IDSA guidelines are still in effect today, and are a major reason that Lyme patients are denied appropriate medical care. (Not just in the United States, either. The IDSA guidelines have been adopted in many other countries as well.)
The guidelines are listed on the National Guidelines Clearinghouse, an arm of the US government which advises doctors on the best way to treat patients for various illnesses. Even though the NGC’s own rules call for guidelines to be updated at least every five years (to reflect the latest scientific discoveries) the NGC gave the powerful IDSA a free pass. The stale-dated guidelines stay in effect, making life miserable for Lyme patients everywhere.

LymeDisease.org has launched a petition to urge:
1) The National Guidelines Clearinghouse to remove the guidelines as its listing rules require.

2) The IDSA to revise its guidelines in a transparent process that includes both patient advocacy representatives and physicians who treat chronic Lyme disease.

More than 21,000 people have signed this petition to date–a good start. We need more to make a stronger impact. Won’t you sign today, and urge family and friends to do so as well?