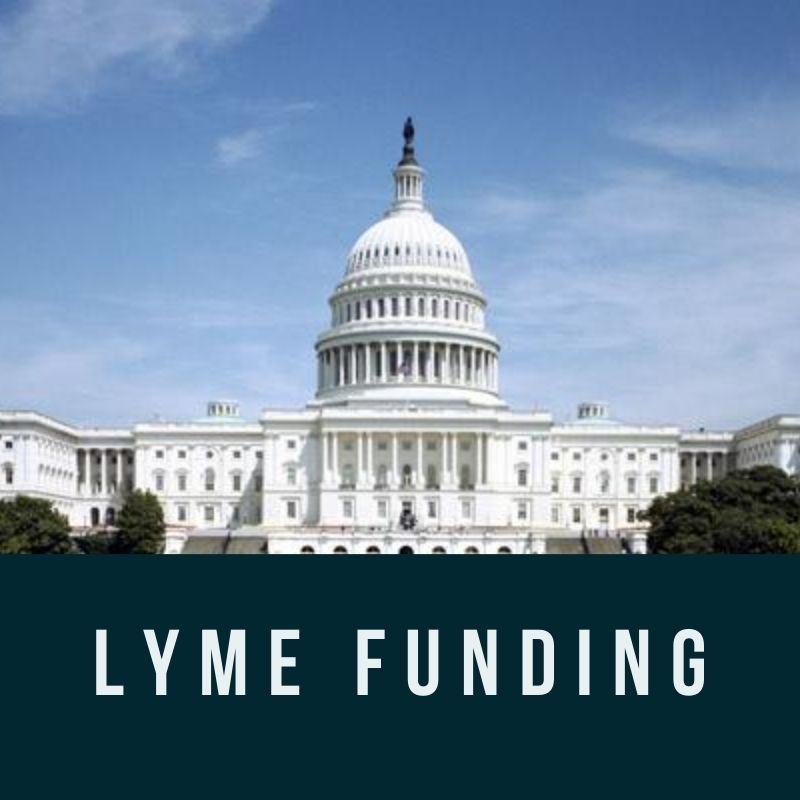 The House of Representatives today approved a package of spending bills that includes $20 million in Lyme disease funding for the Centers for Disease Control and Prevention.

The Fiscal Year 2021 amount represents a 43% increase over CDC Lyme funding from the previous year. The Lyme funding is part of $42 million designated for CDC efforts regarding vector-borne diseases.

Bonnie Crater, of the Center for Lyme Action, sent me the following timeline of what happened to Lyme funding in the past couple of weeks. (Note: a “minibus” bill is when several measures are bundled together to be considered as one item.)

Now the action on this moves to the Senate. Though Bonnie tells me Senators are unlikely to start work on it until after the election.