NEWS: Dr. Horowitz tells it like it is to Poughkeepsie Journal 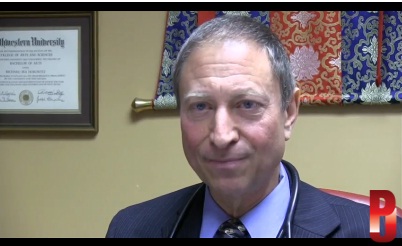 The Poughkeepsie Journal continues its series on Lyme and coinfections this Sunday and Monday (Dec. 23-24). As a preview to the print articles, the newspaper has released an unedited video interview with Lyme expert Dr. Richard Horowitz. It runs about 45 minutes and the whole thing is worth viewing. However, if you don’t have time for that, we suggest you fast-forward to 36:50 on the counter and watch Dr. Horowitz’s summation in the last 9 minutes of the video.