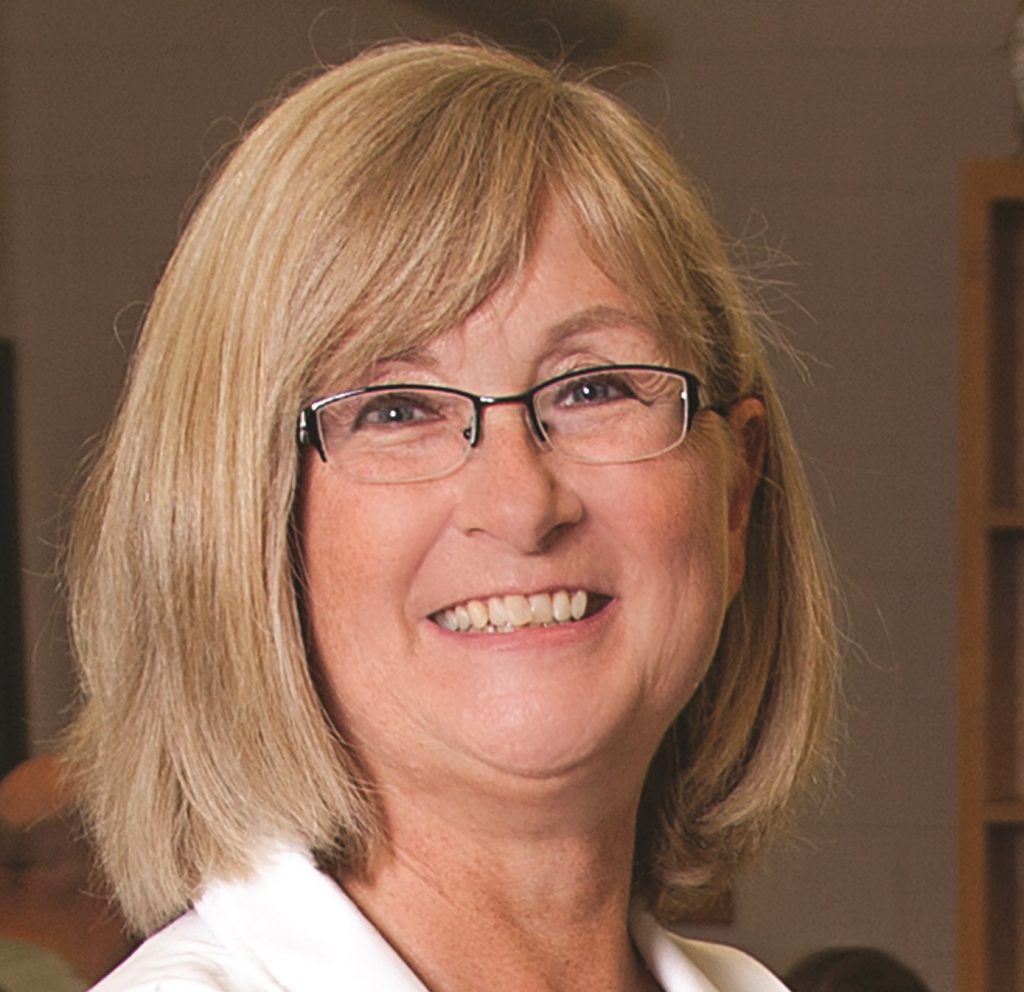 Let me begin by saying thank you to all committee and subcommittee members of the Tick-borne Disease Working Group, who have invested enormous amounts of time and energy to produce reports and recommendations that the federal government will hopefully review and act on.

As an advocate involved in the original legislation, I can attest that what was envisioned by patients and legislative allies in 2015 was a Working Group that focused on Lyme disease – which represents the MAJORITY of cases of both tick-borne AND vector-borne diseases in this country – and in particular what I will refer to as “long Lyme.”

Is irony the right word to use, when considering that “long COVID” is now the focus of a well-funded federal initiative (RECOVER) to investigate “post-acute sequelae” following SARS-CoV-2 infection, while the issues facing patients with “post-acute sequelae” of Lyme disease continue to be largely ignored?

The overwhelming response of Lyme disease patients and advocates who have watched the Working Group proceedings, provided pages and pages of written comments, and had to win a lottery to give oral comments at each meeting, should be taken as direct evidence that long Lyme impacts many people.

A study recently published shows that Lyme disease affects a significant proportion of the world’s population, and other research has shown that it can cause both acute and chronic disease.

The extent to which chronic disease occurs remains unknown, yet some federal members of this body continuing to reinforce the narrative that Lyme disease is easily diagnosed and treated, that chronic disease is “rare,” and “most persons recover fully” to quote an article published last year in the CDC journal Emerging Infectious Diseases.

Obviously, the issue of how “treatable” Lyme disease is remains contentious, but the narrative on the federal side needs to evolve considering the number of Lyme disease patients whose disease turned out to be no-so-treatable.

The failure of diagnostic tests to identify patients with Lyme disease or track treatment outcomes was noted as a significant “gap” by all three Working Groups.

A public-private initiative called the LymeX Diagnostic Challenge, which gained momentum as an outcome of the work done by this group, is designed to help change that. However, while the “private” portion has been fully funded, the “public” portion has not.

Meanwhile, the CDC continues to recommend that providers rely ONLY on outdated, inaccurate but FDA-cleared two-tier serological tests despite the known inaccuracies of these tests.

How many patients have ended up with chronic, debilitating symptoms as a direct result a false negative lab test result? The answer is – a lot, and this situation doesn’t appear to be improving anytime soon!

So – while the fight continues over the efficacy of antibiotics for treating Lyme disease, no new therapeutic approaches have been investigated or approved, and the medical gaslighting of chronic Lyme disease patients is as bad as it ever was.

Obviously, there is still more work to be done.

I end by quoting from the report of the “Access to Care and Education” subcommittee of this group. The main priority established is “To ensure health equity for patients with tick-borne diseases (TBDs) so that they may reach their full health potential unburdened by structural and societal constraints.”

Let’s hope Congress and the Department of Health and Human Services act on all of the recommendations made by the Working Group to ensure health equity becomes a reality for Lyme disease patients.

Holly Ahern is Associate Professor of Microbiology at State University of New York, Adirondack. A long-time Lyme advocate, she has served on a variety of government panels and is the co-founder of Lyme Action Network.