When alpha-gal syndrome is NOT related to a tick bite 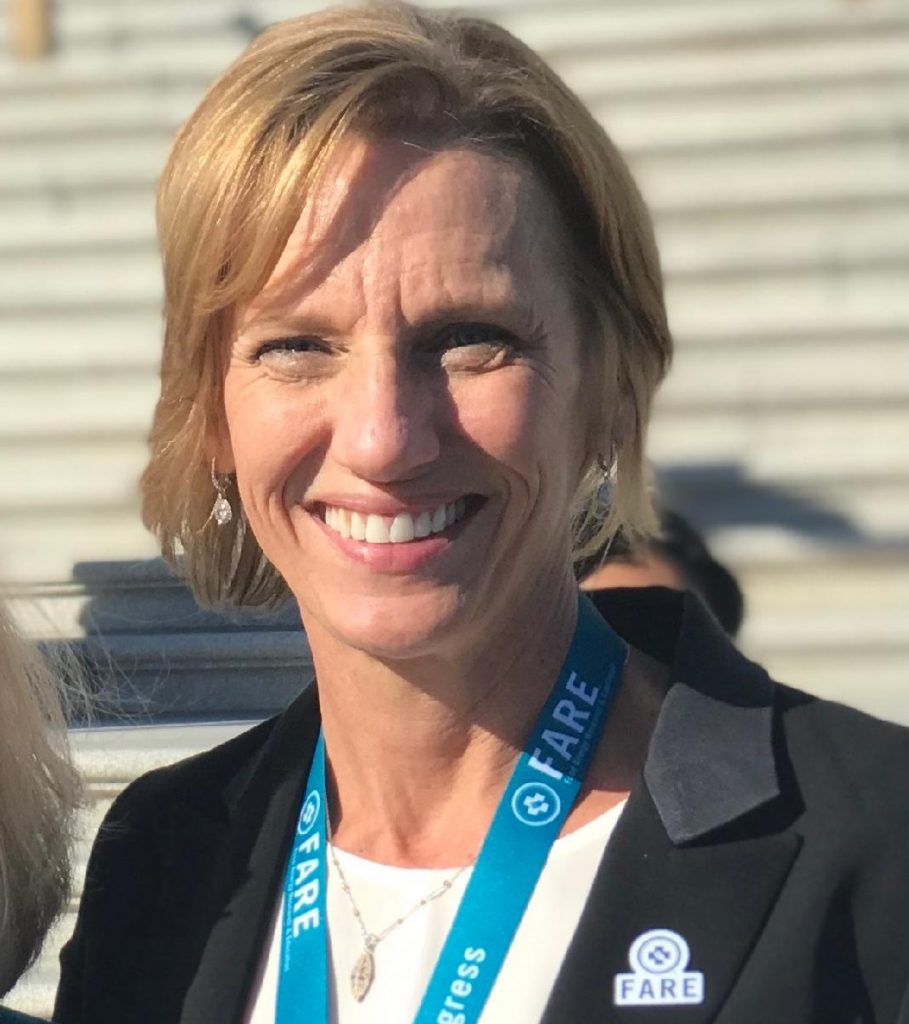 Typically, alpha-gal syndrome is associated with the bite of a lone star tick, and can result in a life-threatening allergy to red meat. But, according to Pamela Traina, the picture can be more complicated than that. She delivered the following public comments at the Oct. 25 meeting of the federal Tick-Borne Disease Working Group.

Good morning. My name is Pamela Traina. I am 55 years old and live in Los Angeles, California.

My alpha-gal diagnosis came three years ago after spending several years in and out of hospitals due to idiopathic anaphylactic reactions.

I was lucky to have an allergist who never discounted my unusual symptoms, negative allergy tests, and numerous anaphylactic reactions. It still took over two years to pinpoint the cause.

Alpha-gal is virtually unheard of in California because most people who have received an alpha-gal diagnosis live in the southeastern United States and have been infected due to being bitten by the lone star tick. The lone star tick is not found in California. I have not been to the southeastern United States and do not remember ever being bitten by a tick. Yet, I have alpha-gal syndrome. More research is required to pinpoint other possible vectors of how this condition is contracted.

Since my alpha-gal diagnosis, I have been diagnosed with multiple other food and medication allergies, including an uncommon allergy to PEG (polyethylene glycol) and polysorbate. Neither one has a diagnostic test. In addition, my Alpha-Gal test is now negative, but my sensitivity and reactions are still severe.

Current testing is inadequate. We need more accurate testing for Alpha-Gal and other food allergies. We need answers as to why other allergies and conditions emerge after an alpha-gal diagnosis and what are the possible long-term effects of alpha-gal. We also need transparency on all medication and product labels to include inert ingredients.

Finally, hospitals and emergency staff must be educated to treat alpha-gal patients adequately. The hospital and emergency room are extremely dangerous for me due to a lack of awareness of alpha-gal.

I have been asked if I was taking drugs and denied breathing treatments and Benadryl during a reaction because they were going to “observe” me since my symptoms didn’t present like typical anaphylaxis.

Education is required for all healthcare providers in the United States, including pharmacists, dieticians, doctors, dentists, and EMS providers, so they are aware of this condition and know how to treat it safely. It is so much more than an allergy to red meat.

Thank you for your time and the work you’re doing for the alpha-gal community.