HARD SCIENCE ON LYME: Are FDA-approved tests better or worse? 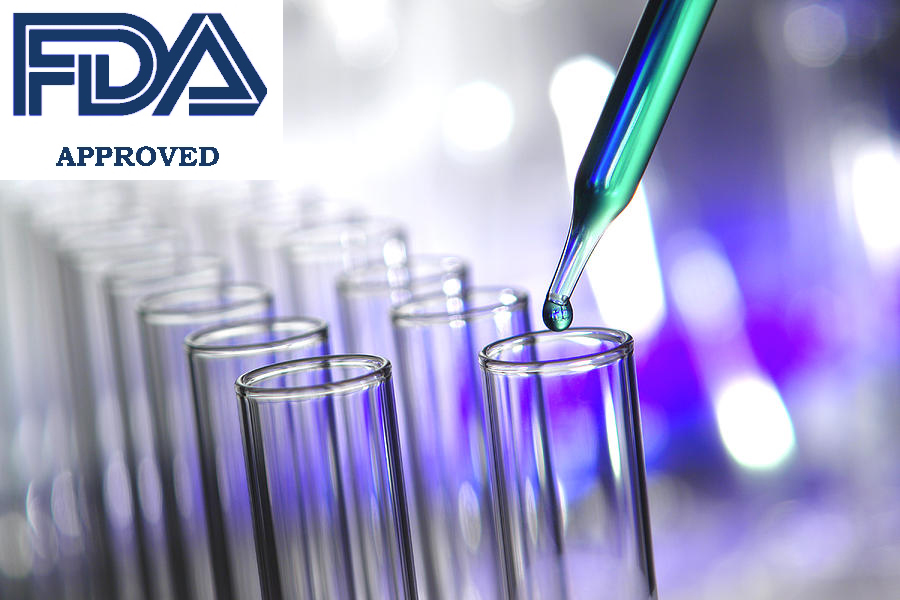 The FDA gave its blessing to Lyme tests that miss as many as half the cases or more. The CDC thinks this should be good enough for patients. But patients insist on tests with better sensitivity from specialty labs in spite of having to pay out of pocket. Why is the government trying to prevent them from using all the tools in the arsenal when failure to diagnose has profound, life-altering consequences?

A new article by Beth Daley from the New England Institute of Investigative Journalism criticizes specialty Lyme labs for selling tests that are not FDA-approved. The FDA actually does not require approval for in-house tests but only for test kits that are marketed. But Daley worries that patients may be paying for tests that aren’t scientifically based and which insurance won’t pay for.

The problem is not the 20,000 tests the FDA didn’t approve; it’s the 3.4 million tests they did approve, which fail to detect infection in up to half of the patients with Lyme disease. Without a proper diagnosis, these people are left sick and disabled for years. The current testing protocol is more effective in people with Lyme arthritis, but leaves those with serious neurologic Lyme out in the cold.

It should be no surprise the tests from the big commercial labs are insensitive. They use the FDA-approved MarDX kit, which is based on a single clone of a single spirochete from Long Island, NY. With hundreds of strains of Borrelia burgdorferi in the US, how many hundreds of thousands of cases are missed every year?

When the CDC proposed the case surveillance definition, they promised it wasn’t “written in stone.” The Dearborn report recommended “interim” use of the Dressler criteria for interpretation of the western blot five of 10 bands. Dressler, a German doctor, expressed surprise at their choice; he knew his patients were early Lyme with arthritis.

Daley also doesn’t explain why a specialty lab might choose to interpret a test differently from the FDA-approved labs. The CDC standard doesn’t include antibodies against two important Borrelia antigens, OspA and OspB. These antigens are so specific to Borrelia burgdorferi that they were used in developing the LymeRIX vaccine. Since vaccinated people would be falsely positive, OspA and OspB were taken out of the test entirely. Even though SmithKline Beecham withdrew the vaccine years ago, the case definition lives on. Specialty lab IGeneX provides both the CDC interpretation and its own, which includes the two Lyme-specific antigens. Many doctors who treat Lyme patients think this information is valuable.

Daley says the reason many doctors reject the “alternative” tests is that they “only abide by the scientific method, which requires evidence.” This is a joke. Seriously. According to a report from the prestigious Institute of Medicine, 51% of the practice of medicine is based on no evidence at all. Consensus emerges in 45% of practice despite the lack, however. Apparently most doctors aren’t too strict about evidence and tend to be team players.

If they like evidence so much, show me the “evidence” that the IDSA’s recommended 2-4 weeks of treatment cures Lyme. The only evidence I can find shows that it fails up to half the time. This hasn’t prevented the IDSA from reaching a strong consensus that it works.

The CDC is more concerned about false positives and unnecessary treatment. Maybe it’s because for them, Lyme is just a job. But for patients devastated in hearts, minds, and pocketbooks, false negatives and the possibility of years of sickness and disability are more important. Frankly, I care more about sick people than about counting cases. But now that 56% of physicians do not follow the IDSA guidelines, we may have reached a tipping point. For people with Lyme, it can’t happen soon enough.

Phyllis Mervine is the founder of LymeDisease.org and editor-in-chief of The Lyme Times. Contact her at pmervine@lymedisease.org.