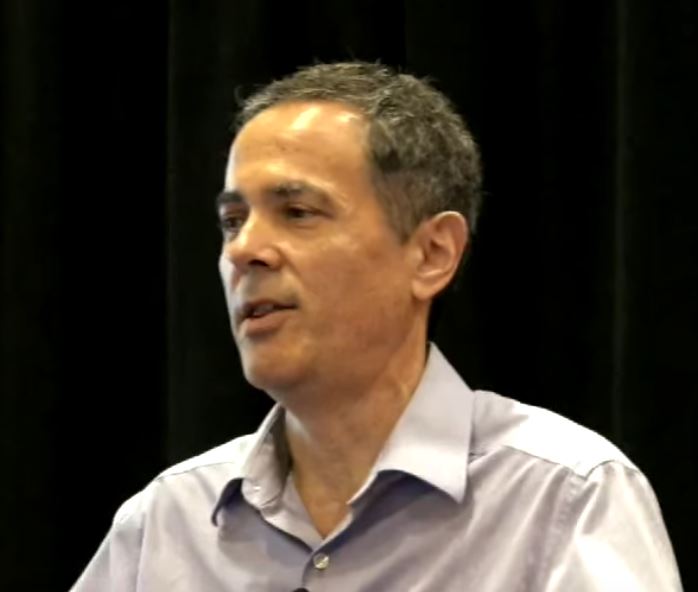 Dr. Neil Spector died Sunday, June 14. By Monday, the news was spreading like wildfire through the Lyme community. Tributes poured in from literally around the globe.

Neil Spector held a unique place in the Lyme world. I first encountered him in 2015, when I read his then-newly published book, “Gone in a Heartbeat: A Physician’s Search for True Healing.”

In it, this world-class cancer researcher told how, out of the blue, he began to have heart-related symptoms. But the top doctors h

e consulted chalked it all up to “stress,” merely suggesting that he learn to relax more.

But the heart problems continued, in time leading to the point where he needed a pacemaker, and then an internal defibrillator.

On his own, he finally figured out that his heart problems were rooted in Lyme disease. But he lived in Florida at the time, and the prevailing medical wisdom was that he couldn’t possibly have Lyme disease in Florida. Thus, he had to turn elsewhere for official diagnosis and treatment.

(That’s what we now call “misdiagnosis by geography.” Unfortunately, it’s still a huge problem throughout the country.)

Although Spector eventually did receive treatment for Lyme, it was too little, too late. By then, the damage to his heart was so great, that one Friday his doctor told him that he’d be dead by Monday without a heart transplant. Luckily, a donor was found, he received a new heart, and lived to write a gripping memoir about the experience.

“Gone in a Heartbeat” was a remarkable contribution on its own. But that was only the beginning of what Spector brought to our community, on so many levels. He thoroughly understood many viewpoints: those of the patient, the doctor, the medical researcher. And he wielded those perspectives to advocate for a new kind of research for Lyme disease. Soon, he became a highly sought speaker at scientific and medical conferences, and also willingly addressed patient-oriented events as well. I was privileged to hear him speak several times.

He often said he wanted to bring Lyme disease treatment into the 21st Century. Professionally, he marshaled his considerable expertise from the world of cancer treatment, which has made huge strides in recent years. Then, he sought to apply those lessons to the treatment of tick-borne diseases (which have seen little progress in the last four decades.) At the time of his death, he and his team at North Carolina’s Duke University were deeply engaged in cutting-edge Lyme research.

Outside of the public eye, Spector corresponded with countless individual Lyme patients who reached out to him, via email and social media. Many of their heartfelt remembrances have been posted on Facebook, Twitter and Instagram this week. Many specifically mention how kind he was, offering information and moral support when they needed it most.

In recent months, Spector was quite ill and was hospitalized for suspected COVID-19. In April, he posted on Instagram that he had returned home from the hospital, and though his COVID test was negative, he had “other major issues to deal with.”

“Asking for your prayers as I face the greatest challenge of my life. I will receive HLA-matched donor T cells to eliminate EBV-infected B lymphocytes that are wreaking havoc in my body.” [EBV is Epstein-Barr virus, which can manifest in many serious ways.]

“While Neil may not have worn a cape, many would say that he was a ‘superhero’ and some called him a ‘saint.’ ”

Count me as one of those!

Thank you, Neil Spector for inspiring us, educating us, for leading research in new and promising directions, and for being an extraordinary human being. You came into our world when the Lyme community needed you most.

May we all carry on the legacy you started—of respecting patients and pursuing new ways to treat Lyme disease. Most of all, may we follow your example of treating all with kindness.

The world could use a little more of that right now.

LymeDisease.org videotaped one of his presentations in 2017. Click here to view it.