What happens when coronavirus and Lyme disease intersect? 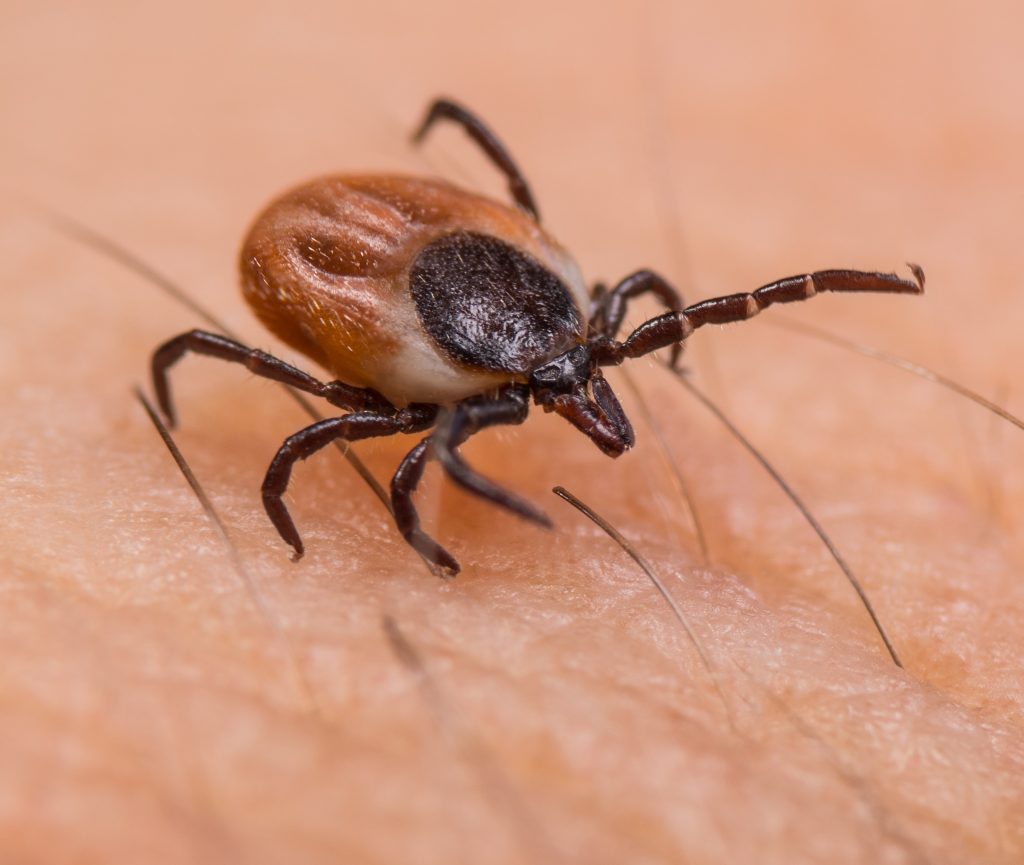 by Isabel Rose and Dana Parish

With overlapping symptoms and a ferocious tick season already upon us, we’re in for a confusing — and dangerous — summer.

In mid-March, shortly after coronavirus quarantine rules went into effect in New York, sportscaster and former professional tennis player Patrick McEnroe went out for a run in a local park. An itch on his upper-arm a day later revealed an embedded tick, which he promptly removed. After urging from his wife, he sent the tick to a lab to test if it was infected with Lyme.

Normally energetic, McEnroe soon became lethargic and short of breath; he had trouble sleeping and, in the hours he did, his dreams were uncharacteristically bizarre. When his fever hit 100 degrees for two consecutive days, he was tested for COVID-19. His tick test returned positive for Lyme. The next day, his COVID-19 test came back positive, too. READ MORE.