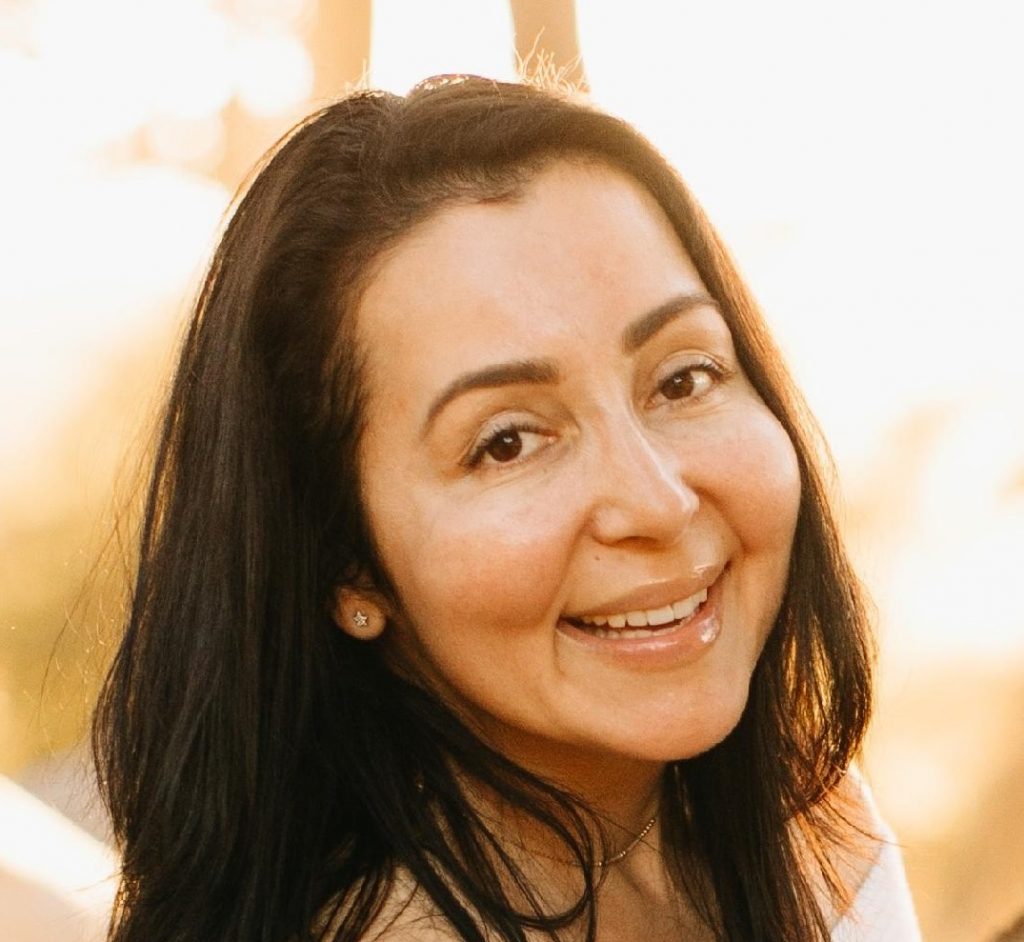 I’m not a layperson. I wasn’t lost in the healthcare system. I know healthcare from the inside out. I have been a nurse for 17 years. I researched every doctor before scheduling an appointment. I prepared a list of questions and concerns for each doctor’s visit. Yet my outcome was misdiagnosis and dozens of prescription medications being thrown at symptoms.

Missing the root cause

If I’d been correctly diagnosed from the start, I could have avoided the following: Botox injections to my scalp and occipital nerve blocks to alleviate debilitating migraine pain and occipital neuralgia; an endoscopy; CT scans; MRIs; numerous ultrasounds; and countless lab tests. Not one doctor was able to determine the cause of my health problems. For starters, most weren’t looking for Lyme disease. Medications served as band-aids, and I was faced with the stark reality that the medical establishment I’d served for so long had failed me.

I hiked regularly in the Bay Area and had a dog when odd symptoms began to appear in 2013. Over the years, I would address one symptom, only to have another emerge months later. Sometimes I’d feel relatively okay for months at a time. My health improved somewhat after being treated for gut dysbiosis, worsening migraines, and interstitial cystitis. However, no one could pinpoint the root cause of my growing list of ailments. And I never felt fully well, like my old self.

In 2016, I saw a naturopath who tested me for Lyme disease as part of my new patient workup, using the standard serological ELISA and Western Blot lab tests. I read my results over and over. Negative. Negative. Negative. At the time, I didn’t know about the unreliability of the CDC’s two-tier testing protocol for Lyme disease. I was just told that Lyme had been ruled out. I’d tested negative, had never seen a tick, felt a bite, or had a bull’s-eye rash.

My health was in a downward spiral by the start of 2020. I still didn’t know what was causing my decline, I just knew I needed answers. A friend referred me to an integrative doctor who specializes in treating complex cases. It turns out, he’s a member of ILADS and has a lot of experience in recognizing and treating tick-borne illness.

As he looked over my lab results and read my list of chief complaints, he raised the possibility that Lyme disease could be at the root of my health problems. I couldn’t believe it! Had it been Lyme all along? My body was fighting something and perceived everything as a threat. Overactive mast cells translated into a myriad of symptoms ranging from histamine intolerance to anxiety and insomnia. He diagnosed me with mast cell activation syndrome, prescribed medications to stabilize my mast cells, and we agreed to test for Lyme disease via a specialized lab. My physical symptoms were beginning to make sense. I finally felt like I was headed in the right direction.

Once I was officially diagnosed with tick-borne disease, I joined a number of Lyme support groups. I was determined to find answers and connect with others battling the disease. As I explored each group, I noticed most members were white. I yearned to see representation in these groups. Why were so few people of color diagnosed with Lyme and other tick-borne infections?

As I’ve come to learn, there are many layers to that answer. A textbook bull’s-eye rash indicative of Lyme will present differently in people with dark skin. If the assessing doctor isn’t Lyme-knowledgeable, this cardinal sign may be missed. Latinxs are at high risk for contracting tick-borne infections due to occupational exposure. They comprise 44% of ground maintenance workers and 43% of farm workers. Because of health inequity, Black and Brown communities often lack access to healthcare.

Furthermore, access to Lyme-literate medical doctors (LLMDs) is problematic, as most are not in-network with health insurance plans. Thus, the cost of treatment falls squarely on the patient’s shoulders. Language barriers, fear of deportation, work schedules, and seasonal labor are roadblocks to seeking care early on as well. Lastly, a doctor’s bias, implicit or not, will directly impact if and when a diagnosis is made and how a patient’s complaints are treated. One study showed that doctors who harbor pro-white implicit biases aree more likely to prescribe pain medications to white patients than to Black patients.

Another barrier to diagnosis is the CDC’s rigid definition of Lyme disease. California, where I live, is considered “low-incidence” by the CDC. This means a patient in my state must meet a higher standard to be considered positive for Lyme, as compared to people in “high incidence” states.

The CDC also adheres to the Lyme treatment guidelines of the Infectious Diseases Society of America. According the IDSA, clearing Lyme disease only takes a few weeks of antibiotics. If symptoms persist beyond that, they call it “Post Treatment Lyme Disease Syndrome,” and advise against any further treatment. This also makes it easier for insurance companies to refuse to pay for Lyme medical care beyond the short course recommended by the IDSA.

Now four months into treatment with intravenous and oral antibiotics, I am beginning to see more and more glimpses of “the old me.” I hope to finish up sometime this year. I feel fortunate to have found a treating doctor to help me solve my health puzzle, along with caring and skillful nurses that never miss with IV placement.

I’m also grateful to have found an acupuncturist who has successfully treated Lyme patients for decades. She has helped my body detoxify and feel calmer, month after month. Everyone deserves to have holistic care, with integrative doctors and acupuncturists working collaboratively with a patient-centered approach. Sadly, this is not the case in our broken healthcare system.

Gabriela Wijegunawardena lives in the San Francisco Bay Area. Her website is MyEmpoweredHeart.com.