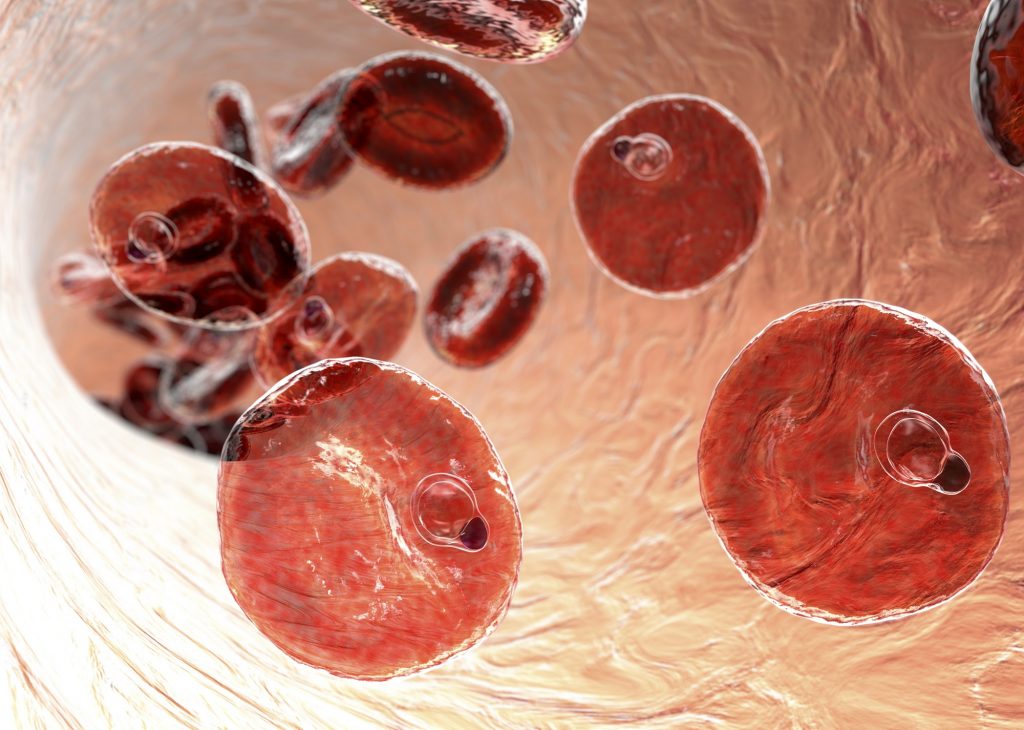 B. duncani is a malaria-like parasite carried by ticks which causes the disease babesiosis.

Published in the journal Frontiers in Cellular and Infection Microbiology, the laboratory study was funded in part by the Bay Area Lyme Foundation.

This research is particularly important because babesiosis is a significant emerging health risk, according to co-author Sunjya K. Schweig, MD.

“Due to limited therapeutics and a rise in treatment resistance, current treatment options for this disease are inadequate. Many patients rely on herbal therapies for which there is only anecdotal evidence of efficacy,” Schweig said.

“We hope this data offers inspiration to other researchers to further explore similar options for people living with persistent tick-borne diseases that do not respond to current treatments.”

Researchers tested a panel of 46 herbal medicine extracts against B. duncani compared to the commonly used medications quinine and clindamycin. Both are currently used to treat active babesiosis, a common co-infection with Lyme disease.

Plant extracts selected for the study included herbs or agents that are already in clinical use, have been previously used to manage the symptoms of patients who do not respond to standard Lyme antibiotic treatment, and have favorable safety profiles.

According to this study, the five herbal medicines that demonstrated inhibitory activity against B. duncani are:

These compounds still need to be tested both in vitro and in animal models as well as in clinical trials.

While each of these botanical medicines are already in clinical use, it is important for future studies to evaluate them directly in patients using specific clinical treatment regimens, as each have the potential to produce side effects in patients, and should be taken only under the care of a clinician knowledgeable of their capabilities and toxicities.