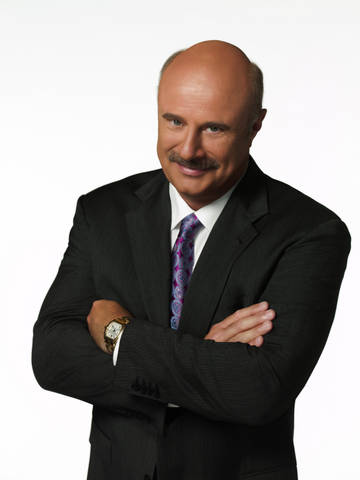 The Dr. Phil show included a segment about Lyme on April 13.

Here is the Dr. Phil Lyme episode (broken into 3 parts for YouTube), followed by additional footage of Dr. Phil taken after the show.

Post show footage. Hear what Dr. Phil has to say about the CDC & the insurance industry.

What do you think of the show? Share your response below. We’ll be forwarded all comments to Dr. Phil.