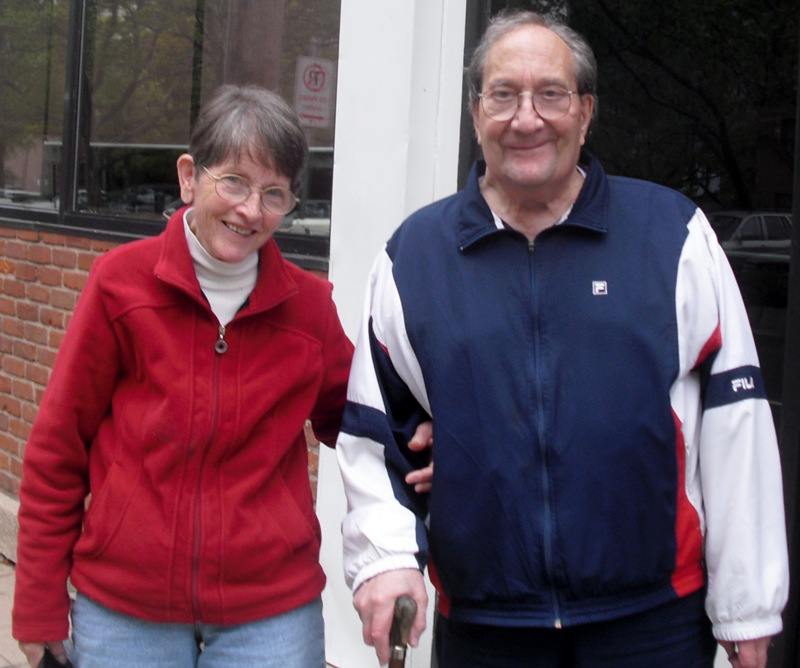 Dr. Charles Ray Jones, a trailblazing pediatric Lyme specialist who has treated more than 15,000 children from around the world for tick-borne diseases, has died.

Many parents have credited him with saving the lives of their children.

In addition to treating children for well over four decades, he helped countless more, by training doctors and sharing his vast knowledge at conferences for both professionals and patients.

Despite years of harassment from the medical establishment, Dr. Jones continued to see young patients at his office in New Haven, Connecticut, until recent health problems made that impossible.

His battles with medical authorities were documented in the 2008 Lyme documentary “Under Our Skin.” Here’s a clip from that:

We are told that the family will be planning a memorial service, but no details have been announced.

The photo at the top of this page is of LymeDisease.org founder Phyllis Mervine and Dr. Jones. It was taken in 2012.