NEWS: Blood transfusion roulette. Why no screening for babesia? 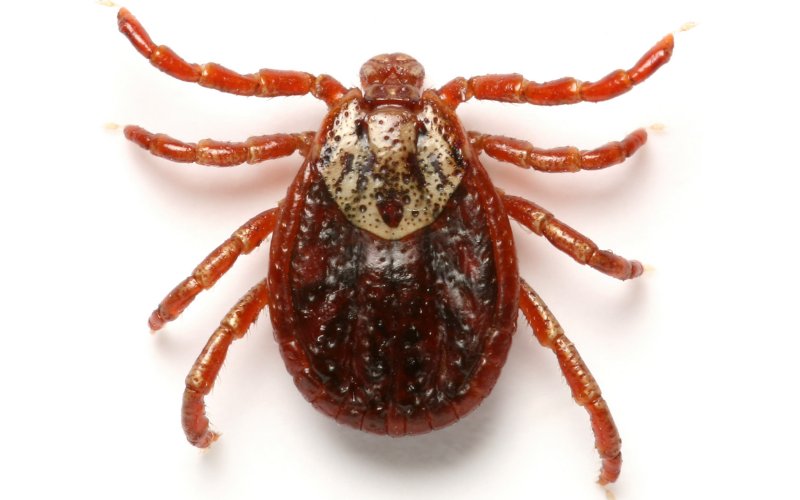 Babesiosis is a tick-borne infection that can also be spread by blood transfusion. It is possible to screen blood for it, but that is rarely done.

In hospitals across the United States, people are getting sick and even dying from receiving transfusions of blood tainted with a known, epidemic-level parasite, and we’re still not testing either the blood supply or prospective donors for it.

Babesiosis has spread like wildfire through parts of the U.S., sickening those in the prime of their lives and sometimes even killing the weak, young, or elderly. Primarily spread by the bite of an infected tick, it’s a known hazard—one with symptoms regularly recognized in hot zones such as the Midwest or New England—and is starting to be mentioned right alongside Lyme’s Disease whenever ticks are brought up.