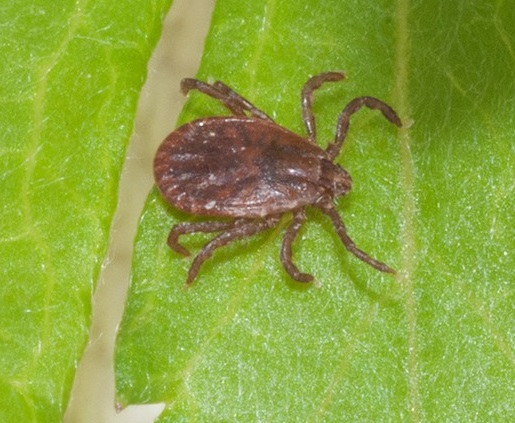 Since the arrival of the Asian longhorned tick in North America was first reported in New Jersey in early 2018, it has been found in eight other states in the U.S.

And, by the looks of a new study comparing North American habitat with the invasive tick’s native territory, it shouldn’t be a surprise if it shows up in many more.

The results, published today in the Journal of Medical Entomology, suggest the Asian longhorned tick could survive in a large swath of eastern North America as well as in the coastal Pacific Northwest. READ MORE.