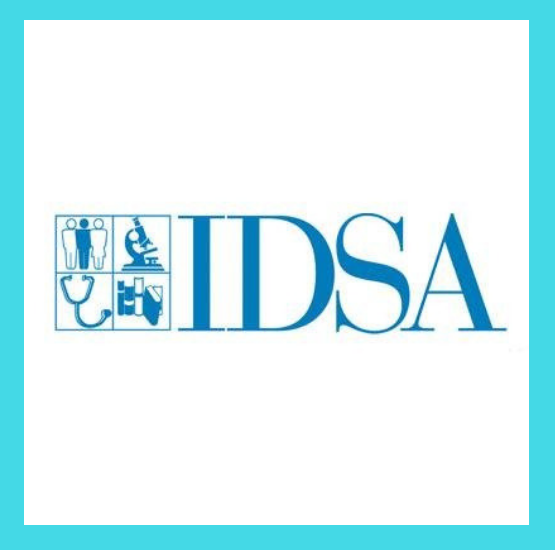 The federal Tick-Borne Disease Working Group issued its 2018 Report to Congress a few weeks ago, and the Infectious Diseases Society of America (IDSA) doesn’t like it.

In a six-page letter to the Working Group dated Nov. 26. 2018, the president of the IDSA, Dr. Cynthia Sears, said in part:

We wish to highlight significant concerns with the working group having a lack of transparency and minimal opportunities for meaningful public input…. We are extremely concerned that the non-evidenced based approach favored by the Working Group has produced a report containing irresponsible recommendations that run counter to quality scientific and clinical information. If implemented, these would cause significant harm to patients and public health.

The letter contains a laundry list of complaints about every section of the Working Group’s report. You can read the details here: IDSA letter to TBDWG

Here are three responses from different sectors of the Lyme community.

Phyllis Mervine, founder and president of LymeDisease.org, gave pointed comments about the IDSA’s letter in her oral remarks to the Working Group during their Dec. 3 webinar meeting. She said:

Who decided the IDSA is the sole arbiter of what constitutes evidence? IDSA conveniently ignores the evidence that chronic Lyme disease exists, and doesn’t treat it, so how could they be experts?

If someone presents evidence that doesn’t fit with their theories, they say it’s not “convincing.” Their Lyme guidelines are more than 10 years old and were removed from the National Guidelines Clearinghouse website almost three years ago because they were out of date. The IDSA has no grounds for attacking the Working Group.

You can read the rest of Mervine’s comments here.

Timothy Sellati, Chief Scientific Officer for the Global Lyme Alliance, responded like this to the IDSA’s assertions of “lack of transparency and minimal opportunities for meaningful public input.”

The basis for this concern is unclear given that a substantial effort was made to be inclusive of professionals within the academic research community, physicians at renowned academic institutions and in private practice, as well as members of the general public in the form of patients suffering from Lyme and other tick-borne diseases and their advocates. Through contacts with their colleagues and fellow patients sitting on the TBDWG, a free flow of ideas and opinions has passed between various stakeholders not part of the working group as well as those on it.

The more likely concern of the IDSA is that it could not control the working group’s deliberations and final report, through which it means to ensure consistency with the society’s long-held, and some would argue entrenched, ideas about tick-borne disease.

Regarding charges that the Working Group’s recommendations “would cause significant harm to patients and public health,” Sellati said:

“This hyperbole seems intended to spread fear, especially when one takes into consideration tick-borne disease researchers’ ever-evolving clinical understanding of Lyme disease, as opposed to the IDSA’s obsolete mantra that Lyme is easy to diagnose, easy to treat and only rarely results in lasting consequences of infection.”

Click here to read the rest of his comments.

Finally, New York psychiatrist Jane Marke, MD, a member of ILADS, posted a critique of the IDSA’s letter on her Facebook page November 29. She took the IDSA to task on six points, including the following:

The Report: There is a need for further research on the best antibiotic approach.

IDSA: There is no need for research on antibiotic treatment since “There is clear, widely accepted scientific evidence indicating that a 10-28 day course of antibiotics, depending on the stage, will kill Lyme disease bacterium in humans in all but the rarest of cases.”

This is contrary to everything we know about Lyme. Most of you reading this know this well. The host/coinfections/immune status all determine the presentation.

See the rest of her comments on Facebook or by clicking the following: Dr. Jane Marke, on IDSA letter

The purpose of the Tick-Borne Disease Working Group is to bring a variety of points of view to the table—to look at all the evidence, and chart a course for the best way for the US to approach the threat of tick-borne disease.

As Phyllis Mervine’s put it in her comments to the Working Group:

“The problem is that the IDSA’s narrow views and refusal to accept new evidence makes it difficult for them to see that someone else might have better answers than they do.”