Study: What if mental health is really brain health? 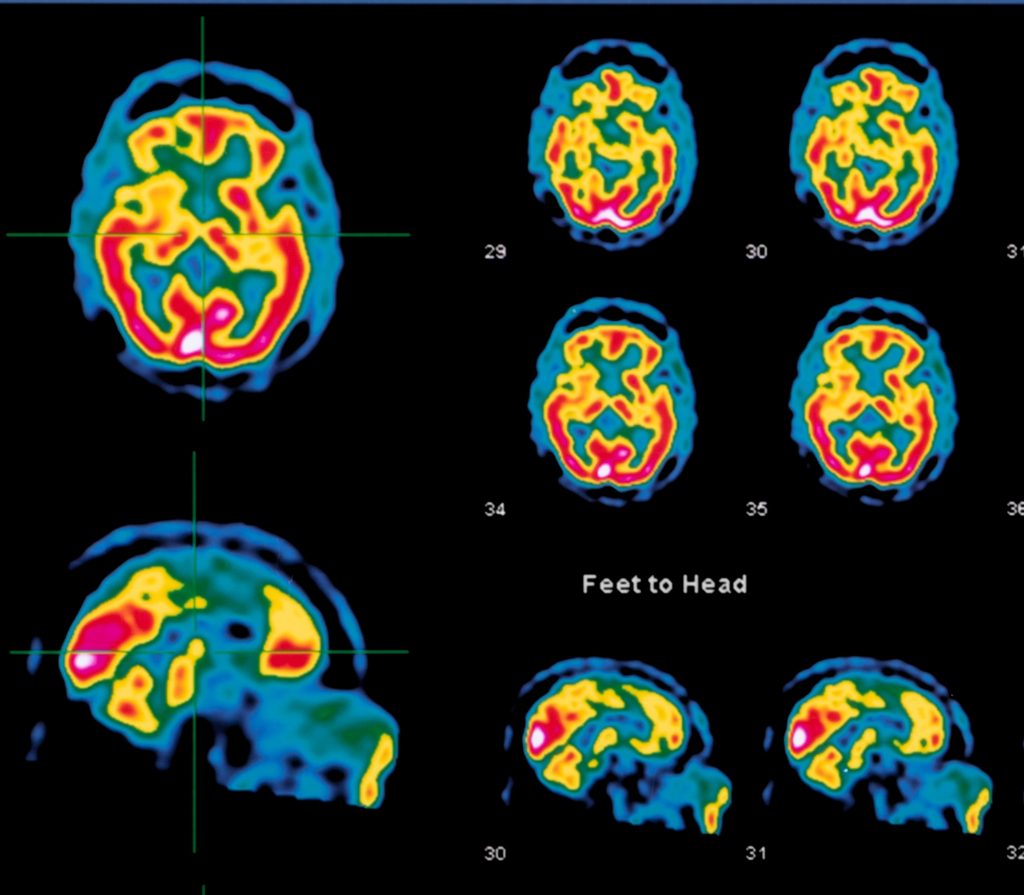 A new brain imaging study based on over 30 years of clinical psychiatric practice shows that mental health should be viewed as brain health.

The study analyzed nearly 200,000 brain SPECT scans from tens of thousands of patients at Amen Clinics.

Despite the science supporting it, SPECT remains underutilized in psychiatry with only a small percentage of psychiatrists utilizing it in the clinical setting. In fact, psychiatry remains the only medical field that does not typically look at the organ it treats.

On a broader scale, Dr. Amen says SPECT offers a new path forward for the field of psychiatry.

“Adding neuroimaging tools like SPECT to day-to-day clinical practice can help move psychiatry forward by transforming mental health care, which can be stigmatizing and often shunned by the general public, to brain health care,” says Dr. Amen. “Viewing problems of the mind as medical, not moral, is more likely to be embraced by the people who need help.”