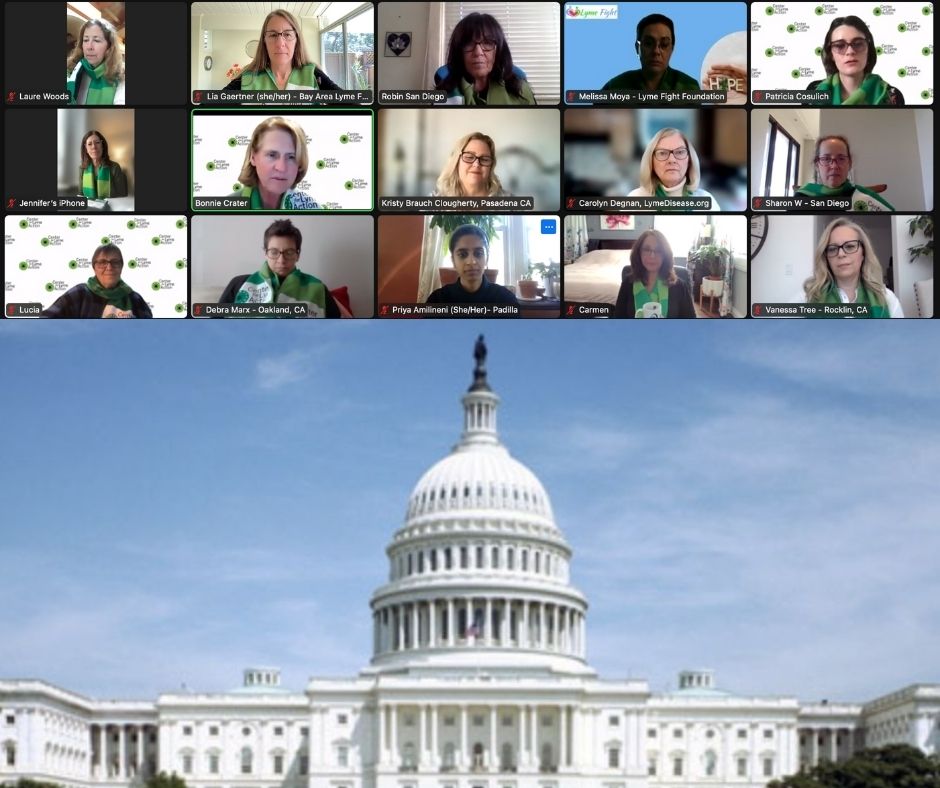 More than 300 Lyme advocates from throughout the US took part in this week’s Virtual Lyme Fly-in.

It was a chance for individuals to educate their Congressional representatives about the need for increased federal funding for Lyme and other tick-borne diseases. 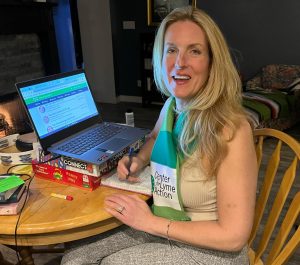 They also made specific appropriations requests for the coming year.

It’s the third year in a row that the Center for Lyme Action has sponsored the event. The first one, held in person in February 2020, included representatives from 20 states.

Due to the pandemic, 2021’s event was held online. This allowed more people to participate and saw representatives from 40 states.

Here’s a reaction posted on Facebook by Rachel Nevitt, of Vermont:

I was Vermont’s only advocate this year. Although 5 of us were signed up, everybody else was too sick to attend. I let staffers know that I was but one of thousands here. We all want to return to being productive members of society but need the resources, research and funding to do so.

Staffers from all offices were good, engaged listeners who are sympathetic and motivated to help. I was extremely fortunate to be given the time and space to have in-depth conversations with all. I got more than 40 minutes with Senator Sanders’ (currently Chair of the Budget Committee) staff, and 45 minutes with Senator Leahy’s, (Chair of Appropriations) staff. A great day indeed! Very empowering! 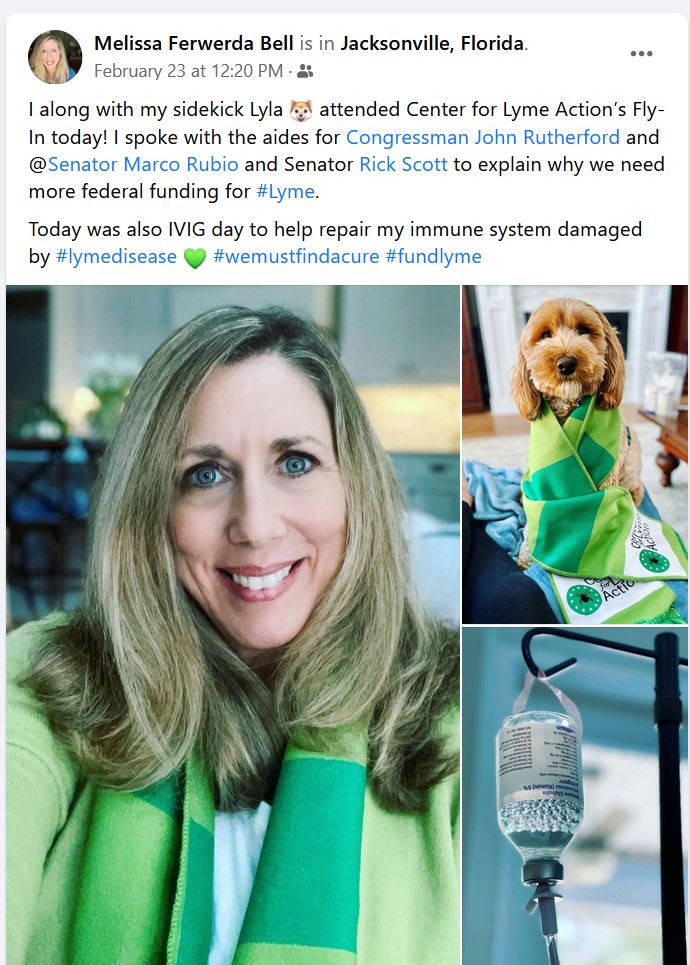 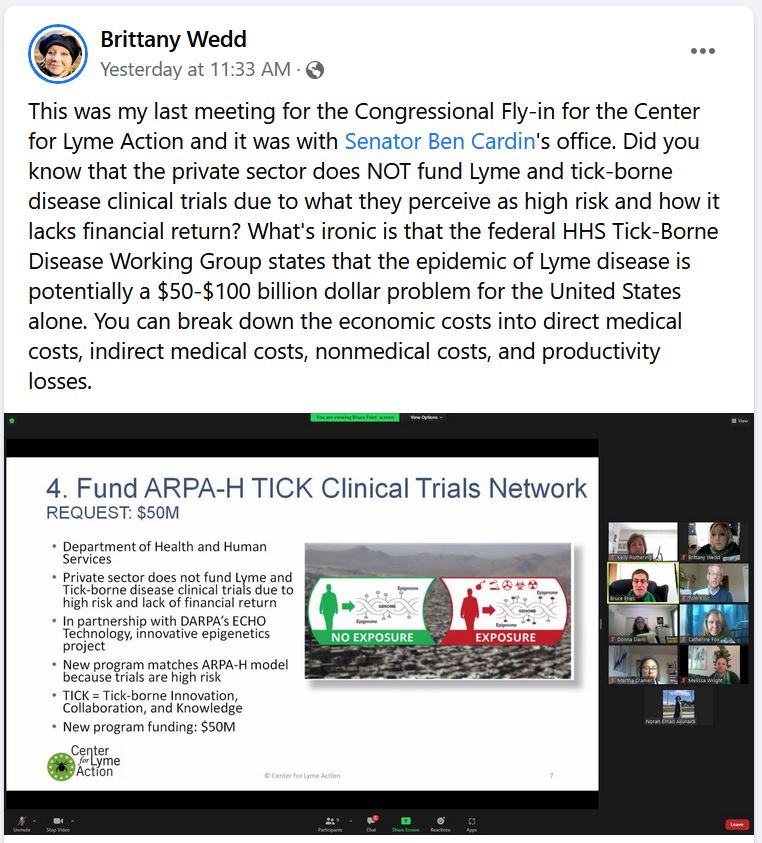 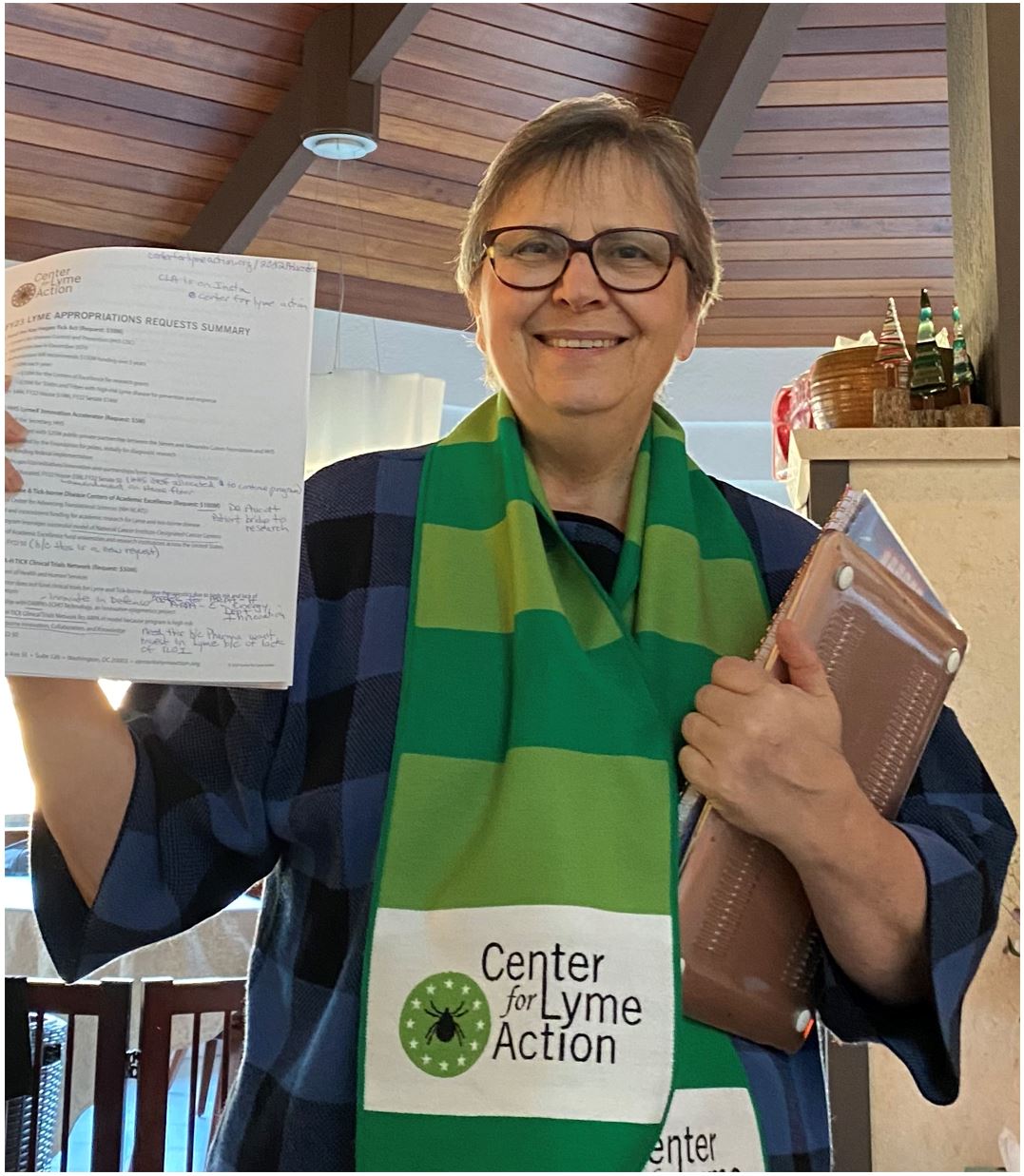 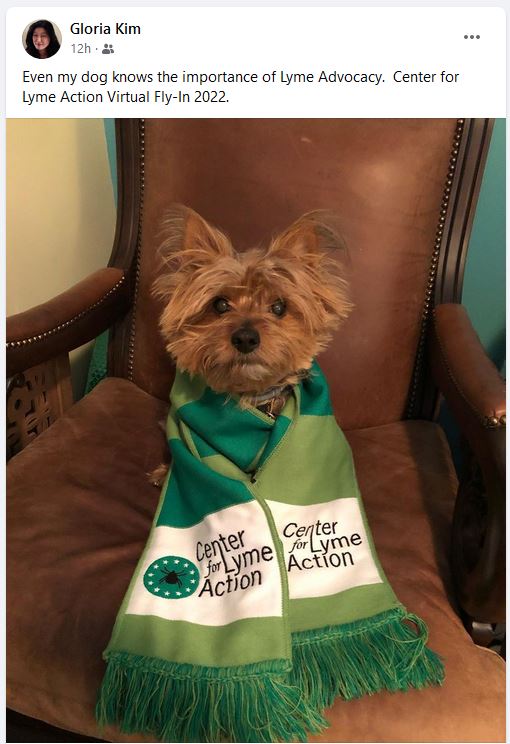 “Appropriations” is the general term for the process by which Congress decides how much money to spend on what.

Find out more about which appropriations Lyme advocates were asking for at the Center for Lyme Action’s website.

This week, the CLA also honored Members of Congress “who have demonstrated extraordinary support in the push to cure Lyme disease.”

As CLA co-founder Bonnie Crater acknowledges, that’s just a drop in the bucket compared to what it will take to solve the problem of Lyme and other tick-borne diseases. But we’re moving in the right direction!

As appropriations legislation continues to wend its way through Congress, it’s not too early to plan advocacy efforts for next year.

Are you in Hawaii, Montana, Nebraska, North Dakota, or Wyoming? If advocates from those five states join the effort, next year we can have all 50 states represented.

Let’s set our sights on that, together.