Which birds are most likely to spread ticks and Lyme disease? 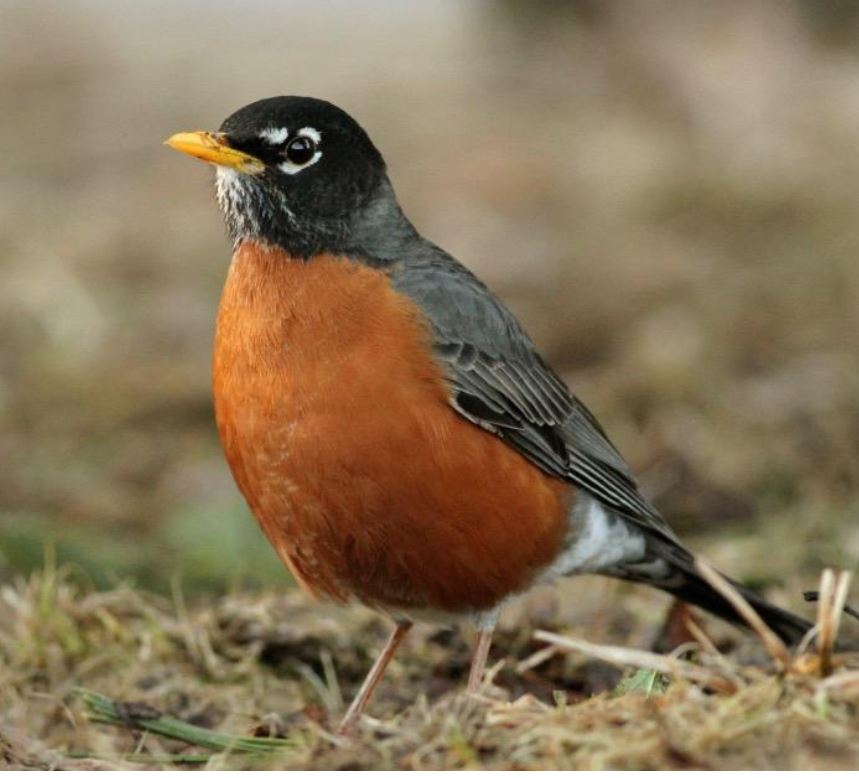 Birds play an underrecognized role in spreading tick-borne disease due to their capacity for long-distance travel and tendency to split their time in different parts of the world – patterns that are shifting due to climate change.

Knowing which bird species are able to infect ticks with pathogens can help scientists predict where tick-borne diseases might emerge and pose a health risk to people.

A new study published in the journal Global Ecology and Biogeography used machine learning to identify bird species with the potential to transmit the Lyme disease bacterium (Borrelia burgdorferi) to feeding ticks.

The team developed a model that identified birds known to spread Lyme disease with 80% accuracy and flagged 21 new species that should be prioritized for surveillance.

Lead author Daniel Becker, a Postdoctoral Fellow at Indiana University, says, “We know birds can infect ticks with the Lyme bacterium; however, until now, no one has systematically studied the ecological and evolutionary drivers that influence which bird species are most likely to host and spread Borrelia burgdorferi on a global scale. We set out to fill this gap by identifying traits of bird species that are most likely to pass Lyme to feeding ticks.”

Senior author Barbara Han, a disease ecologist at Cary Institute of Ecosystem Studies, says, “To predict and monitor species that could spread tick-borne diseases to people, we first need to know which traits make certain animals good pathogen hosts. Here, we used machine learning to assess bird species traits, paired with Lyme infection data from ticks found on birds, to predict bird species that have the potential to spread Lyme.”

Across the Americas, Africa, Asia, and Oceania

In this study, the team searched published literature to locate studies reporting Lyme infection of ticks found feeding on birds. The global search yielded 102 studies, including data from ticks found on 183 bird species; of these, 91 carried ticks that tested positive for Borrelia burgdorferi. These bird species are considered ‘competent’ reservoir species because they are known to infect feeding ticks with Borrelia burgdorferi. Species flagged have a broad range, reaching across the Americas, Africa, Asia, and Oceania.

Next, machine learning was used to compare traits of competent bird species with 4691 other bird species. Data included information on life history features like diet composition, foraging location, body size, lifespan, reproductive rate, and fledgling age, as well as geographical information like migration distance, global dispersal, and maximum elevation. They also looked at baseline corticosterone – the stress hormone in birds – which can influence susceptibility to infection.

The model identified birds that were known to spread Lyme to ticks with 80% accuracy, and revealed 21 new species that should be prioritized for surveillance based on sharing traits with known competent species. High-risk species tend to have low baseline corticosterone, breed and winter at high latitudes and low elevations, are broadly distributed, and occur on either extreme of the pace-of-life continuum (species that breed early and die young, or breed late and are longer lived).

Species from the genus Turdus, commonly known as true thrushes, were found to have a significantly greater likelihood of competence compared to other taxa. This finding suggests that thrushes might be the riskiest bird species for Lyme transmission. Passerines, or perching birds, also tended to have higher competence, as did birds that primarily eat seeds and those that forage on the ground ­– a behavior that would put them in reach of questing ticks.

Identifying Lyme-competent bird species could have direct implications for our health. Tick-borne diseases, especially Lyme disease, can be difficult to diagnose. Knowing where ticks and the diseases they carry are spreading can help medical practitioners prepare for diagnosis and treatment, improving health outcomes for patients.

Due to climate change, the breeding ranges of many birds are shifting north. As birds spread into higher latitudes, so do ticks and pathogens. Some bird species have taken up full or part-time residence in cities and suburbs. Birds that can succeed in developed environments, especially those that are overwintering in these new places in close proximity to people, increase residents’ risk of contracting a tick-borne disease.

Becker says, “Birds don’t spread Lyme directly to people, but they can carry infected ticks to new locations with no history of Lyme occurrence. A tick could drop off a bird and into a garden or yard, where it could later bite and infect a person. If local medical practitioners are unfamiliar with Lyme symptoms, proper diagnosis could be delayed. Identifying where ticks are spreading could improve medical response to Lyme and other tick-borne diseases.”

Han concludes, “These findings remind us that pathogen competence varies tremendously, even among animals of the same family. Machine learning techniques allow us to analyze animal traits and help us predict risky species on a global scale – not only for Lyme, but for other tick-borne and zoonotic diseases that involve multiple host species. These predictions could provide crucial information to guide early interventions, prevent disease spillover, and protect our health.”