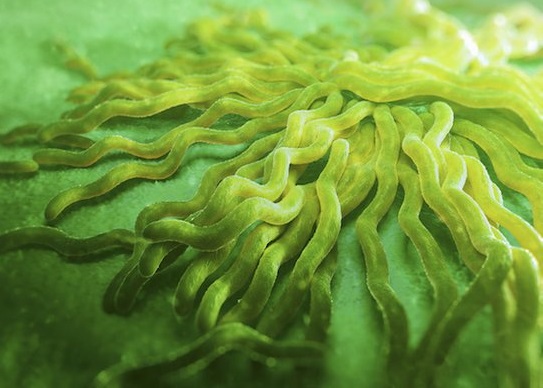 Let’s say, for the sake of argument, you plummet from a ski gondola. Or, equally bad, you contract a fatal illness from eating human brains.

Your risk of experiencing such disasters is low. But these calamities, and many more, are nonetheless covered by the world list of illnesses and injury known as the International Classification of Diseases, or ICD, published by the World Health Organization (WHO). The document tells doctors what to look for, insurers what they might pay for, and health officials—by virtue of numbers—what needs attention.

Last June, seven years into a project involving 30 committees and 11,000 proposals, the WHO released the eleventh version of this tally of human malady. Its 55,000 entries were undergoing final, mostly technical, review when, in December of 2018, something unusual happened: one diagnosis—congenital Lyme disease—slipped from the list. The condition occurs when a pregnant woman infected with the tick-borne disease passes the bacterium, known as a spirochete, to her developing fetus. READ MORE.