Tick discovery highlights how little we know about these pests 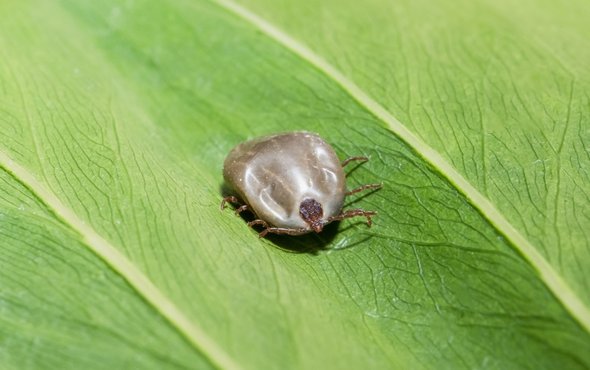 An assistant in a nearby building excitedly explained to him that a woman had walked into their office covered in tiny ticks—far more than they had ever seen on one person. “She’s really scared—and now we’re kind of scared, and her pants are in our freezer,” the assistant said.

…Approximately 90 tick species call the U.S. home but H. longicornis, called the long-horned tick—the Latin longicornus translates to “long-horned”—has never been one of them.

…As of yet there is no evidence they have bitten any humans or harbor diseases, but “pathogens can adapt to new vectors,” so it is possible the ticks could start carrying and transmitting endemic tick-borne diseases such as Lyme. READ MORE.