“Lyme denial-itis” is pervasive. It stole my daughter’s childhood. 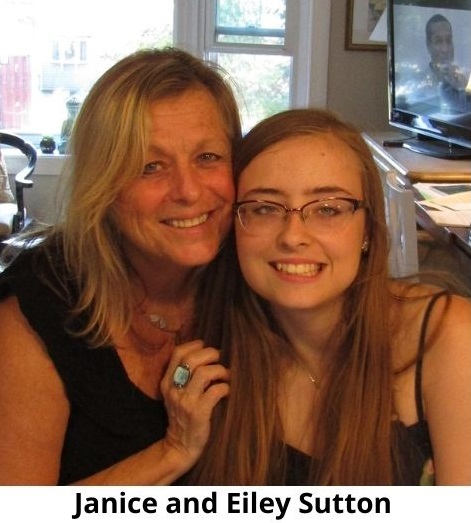 As a critical care nurse for over a decade, I saved lives, using current–not antiquated–science.

But when it came time to save my own 14-year-old daughter’s life from vector-borne diseases, that very same medical community neglected, abandoned, and even abused us.

Our medical nightmare included over 20 doctors in four states, including a children’s Lyme clinic, where they even missed the tell-tale Bartonella striations across her spine. She had a constellation of symptoms, including everything from low grade temp to “sudden onset” psychiatric symptoms.

This medical nightmare included many misdiagnoses, which were costly in time and money. I was even slapped with a “Munchausen’s by Proxy” misdiagnosis. It was truly horrifying.

At 21, we now know her diagnoses: They are Bartonella henslae, quintana, dysautonomia, autoimmune dysfunction, encepholopathy and optic nerve ischemia. Although her childhood was stolen, she is now in the good hands of the doctors that I call “The Galileo Doctors.” She is now able to attend college part time.

I now personally know at least 30 physicians who suffer from the medical condition that I coined, “Lyme Denial-itis.”  It is systemic and pervasive.

Why does this denial still exist, despite evidential research to the contrary?

This denialism brings me to the New York Times article, “My Son Got Lyme Disease, He’s Fine.” It was such a dismissal of those who are not fine and still suffering, like my beautiful daughter.

Why aren’t doctors following the Health and Human Services mission statement –”to foster sustained advances” in science and medicine?

ADVANCES MEANS JUST THAT….. ADVANCES! Not to get stuck in what is, or what was. For example, the CDC still refuses to admit chronicity. I think seven years qualifies as chronic!  Don’t you?

Why are physicians ignoring a whole category of vector-borne illnesses? This has severe ramifications regarding the health and wellbeing of Americans.

Doctors are only as good as their tool boxes, so let’s give them the tools they need to better help people.

So just as we know that the world is not flat and the earth does revolve around the sun. let us move the needle forward with regard to endemic vector-borne illnesses. In order to have a voice, you have to have a willing ear. Thank you so much for listening to me.