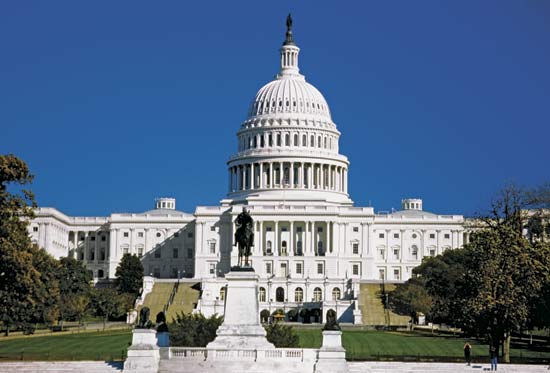 On December 7, the US Senate passed the 21st Century Cures Act, a massive health reform bill which includes language related to Lyme disease. This came a few days after the bi-partisan measure was passed overwhelmingly in the House. It now goes to President Obama, who is expected to sign it.

For years, the Lyme community has worked for legislation on the federal level, only to have it shot down by various factions each session. In 2015, New York Congressman Chris Gibson managed to have Lyme language included in the version of the Cures Act that overwhelmingly passed the House last year.

The 2015 version had provided a mechanism for Lyme patients, their doctors, and researchers to have input into federal policymaking for Lyme disease. (Something allowed for most diseases, but never for Lyme and other TBD.)

However, by the time the Cures Act came up for voting in the Senate this year, many amendments had been proposed to the 1000-page document, including replacing the Lyme section with language that made things worse–not better–for the Lyme community.

The House had to vote on those changes, which came to light over the Thanksgiving holiday. A consortium of Lyme advocacy groups began a last-minute scramble to fix the situation. Against many odds, and with the help of legislators in both Houses, we succeeded. Read more about those efforts here and here.

The Cures Act, as passed by both houses of Congress, provides for a Tick-borne Disease Working Group that includes both federal health officials and representatives of Lyme patients, doctors who treat them, and advocacy organizations.