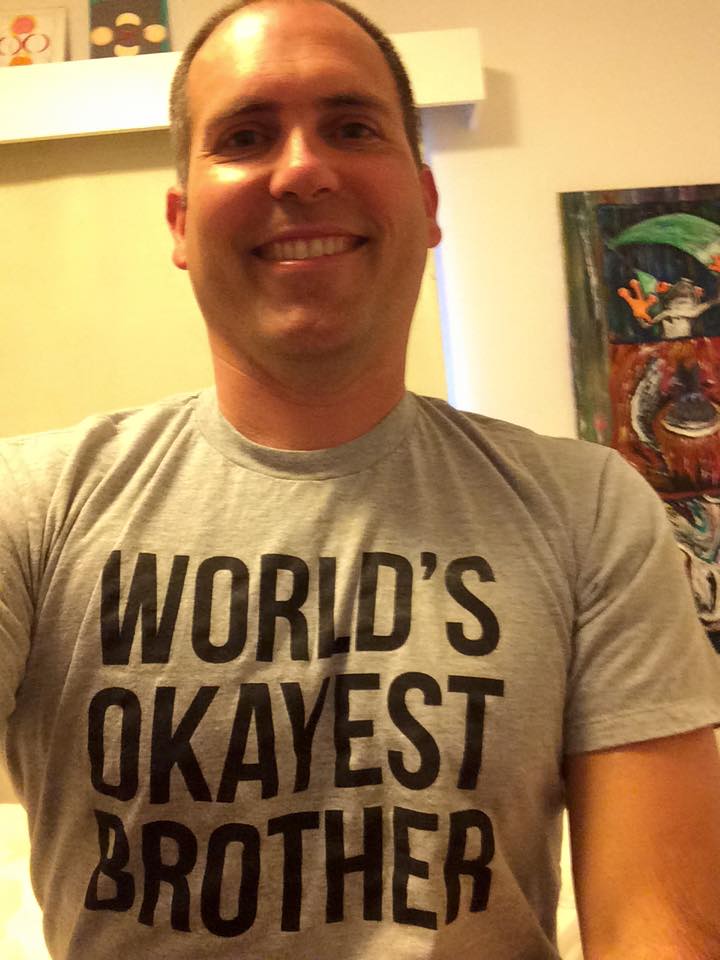 This is the second in a series of posts about how many in the Lyme community turn to the arts as a way of supporting their healing and taking their mind off the daily struggle of dealing with Lyme disease. As someone who had a 30-year career in the arts before getting sick, I was interested in finding out how many of us, like myself, worked in the creative arts before getting sick. I was also curious about whether others have turned to the creative arts as a release, as I did with my photography, as a way to see the world outside of illness.

Chris Graber was diagnosed with Lyme disease in November 2013 after spending a year on disability not knowing what was happening to him. Like so many of us, he went from doctor to doctor in San Diego trying to find help. Before getting sick, he was a healthy, fit, weekend warrior and a software engineering manager.
He is most well known in the Lyme community for his other persona, MC Herx, the Lyme-battling rapper.

Chris is a musician, having played in a number of rock and punk bands before getting sick. “I saw Tori Piskin’s comedic Lyme videos and a lightbulb went off,” he said.

“Through the fog and pain for several months during ‘good’ moments, I slowly made a comedic rap and video. I’m not a real rapper, but I hope to bring a smile to patients’ faces – we all need a laugh! I hope to spread awareness as I heal.”

He has created raps for both the Lyme Disease Challenge and The Mayday Project. The Chronicles of Borrelia, his video with Tori Piskin, a fellow Lyme patient and comic from New York, has been viewed over four thousand times on YouTube.

But, he has another talent. He began drawing and painting as a way to keep his brain working and to soothe himself. “It took me back to my childhood when I would spend hours drawing – not sitting at a computer,” he said. His pet portraits have garnered a lot of attention as have his series of paintings musing on the word or image of love. 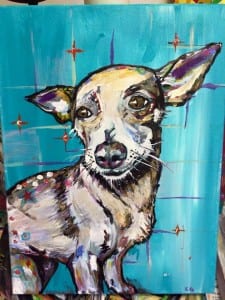 “I guess what has amazed me is how resilient human beings are. Over and over I have thought: man, this is getting so bad. And then the body gradually rebounds… It’s incredible.”

Chris continues his battle with Lyme disease and mold. “I try to stay positive. Stuff happens and you just have to go with the flow.”
Chris’ painting can be seen here on Facebook.

MC Herx “chronicles of borrelia” video can be seen here.

Chris’ other Lyme Raps can be found here.