After the devastation of Lyme disease, a family finds healing 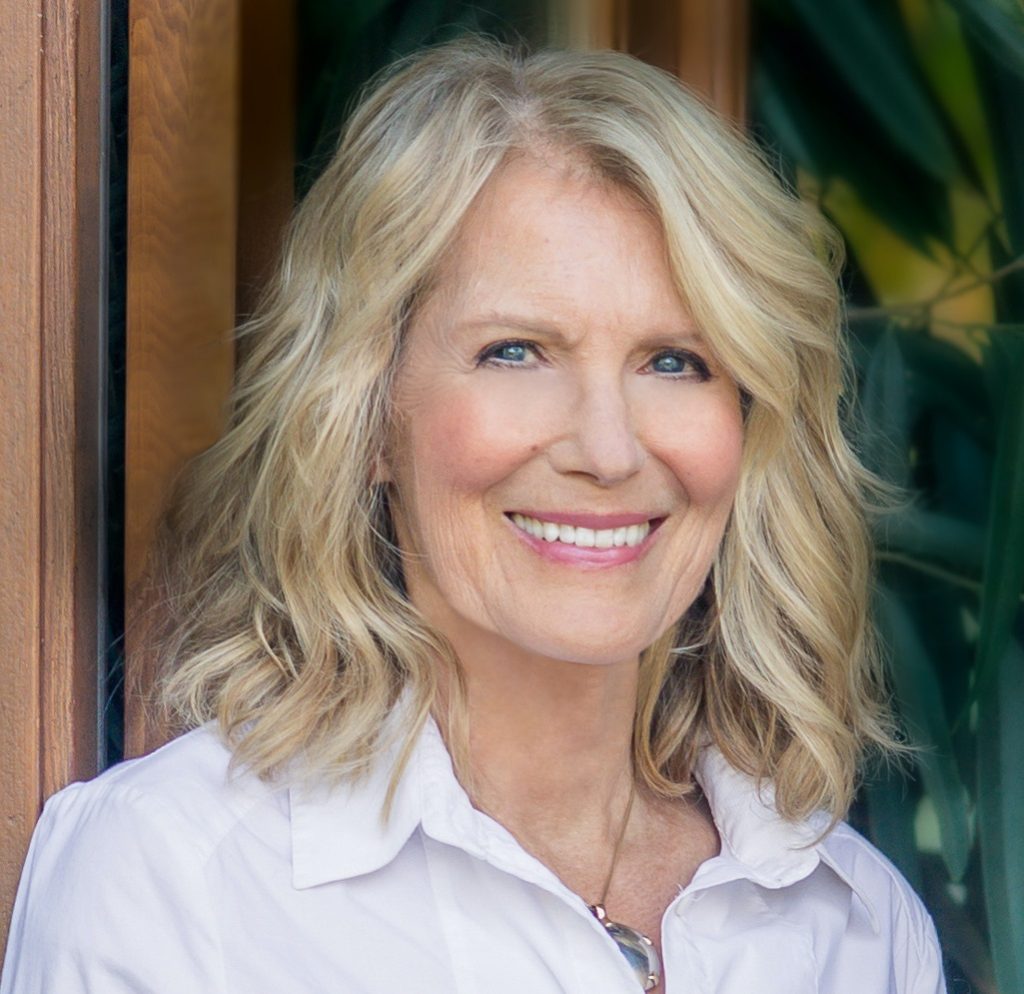 
Lyme disease can devastate families and spin your whole world upside down. I know that is the case for my family.

Before the illness, our life was full and joyous. As a single mother of two teenage daughters, I would strive to make our home a haven for creativity, wildness, and discovery. The Waldorf School that my children attended was an extension of our family and brought a rich sense of community to our lives.

I wasn’t a health advocate for Lyme disease or a writer, but when my happy life was decimated by Lyme, I became both.

At 16, my younger daughter, Dana, came down with flu–like symptoms. She felt so ill she stayed in bed for weeks, then months, then years.

Life came to a standstill

As I later wrote: “The illness manifested as a heavy cloak that wrapped itself around her. Within a month my life came to a standstill, and I retreated inside myself. It was the only way I could keep myself sane while taking care of Dana. Her moans and screams tore through my nerves like shards of glass. I stopped scheduling regular sessions for clients and stopped teaching yoga. I hovered over my daughter, her sole caretaker and medical advocate.”

For a year and a half, Dana, like many Lyme warriors, went through a succession of doctors and multiple diagnoses, until we finally discovered she had Lyme disease. At that point, she had already been dealing with more than 50 uncomfortable physical, mental, and emotional symptoms.

The path we took was not straightforward. It involved trial after trial of antibiotics, pharmaceuticals, herbs and alternative treatments. It became clear that what worked for some, did not work for others. Recovery was a long road, requiring heroic patience. I had no choice but to maintain unwavering faith in my daughter staying alive.

Dana did not do well on antibiotic protocols. At one point during the five months of IV antibiotic treatment, she had to use a nasal cannula to breathe through an oxygen generator.

Her symptoms escalated. As I later described it, “For her, the world got too loud, too complicated, too bright, full of unappealing smells as an almost inhuman hypersensitivity overtook her.”

As if the symptoms weren’t bad enough, we eventually lost our connection to family and friends, becoming isolated in our quest for a cure. Confined to our home, I spent all my time managing Dana’s treatment protocols.

We were ultimately driven into the Wild West of alternative healing. We explored acupuncture, hyperbaric oxygen treatments, IV nutrients, RHP ozone therapy, medicinal diets, micro-current devices and energetic medicine. Through this university of sorts, Dana learned about her body and its natural intelligence.

How I supported my daughter to become herself

In spite of the demands of the Lyme treatments and the limitations of the disease itself, I wanted to provide a space for Dana to develop into herself. It’s hard enough for a teenager to evolve without the pain and loss of physical and cognitive disability she suffered.

She loved to dance and perform on aerial silks. But all that came to an abrupt end with the fatigue and bodily pain of Lyme disease. Through this adversity, Dana’s strengths and passions blossomed in new ways. She began painting, then took up singing and writing when holding a brush was too taxing.

When brain fog took over, Dana and I watched The Voice on TV. It was a rare pleasure for us to be able to sit together as her sensitivities often kept us at arm’s length.

I fought to make sure she never lost touch with her creativity and self-expression. The natural world always brought her delight, so I built a small garden for her to tend, where she could watch plants grow and pick flowers.

Dana’s struggle took a toll on my older daughter, Cayla. She lost her relationship with her sister and much of my attention. Uncertainty accompanied every treatment and the trauma left its mark on Cayla as she went away for college.

Cayla couldn’t start her own healing process until she was confident that Dana was not going to die from the disease. Finally, Cayla let herself accept what we had gone through. She was then able to express her anger and frustration and make peace with the circumstances that had torn us apart.

Dana eventually recovered. Her hard-earned wisdom is shared through a thriving craniosacral and Reiki practice. Cayla has healed from the emotional trauma associated with years of Lyme disease in the family and is now a graphic designer.

Our collective experience deepened our relationships with each other and opened us to greater love and healthy living.

After more than ten years of supporting Dana through her frightening battle with chronic Lyme disease, I wrote a memoir as part of my own healing journey. My book, Dancing in the Narrows, chronicles our healing odyssey.  I hope it can bring solace and encouragement to others as well.

Anna Penenberg works with individuals and families affected by trauma. She lives in Southern California and can be contacted through her website, annapenenberg.com.