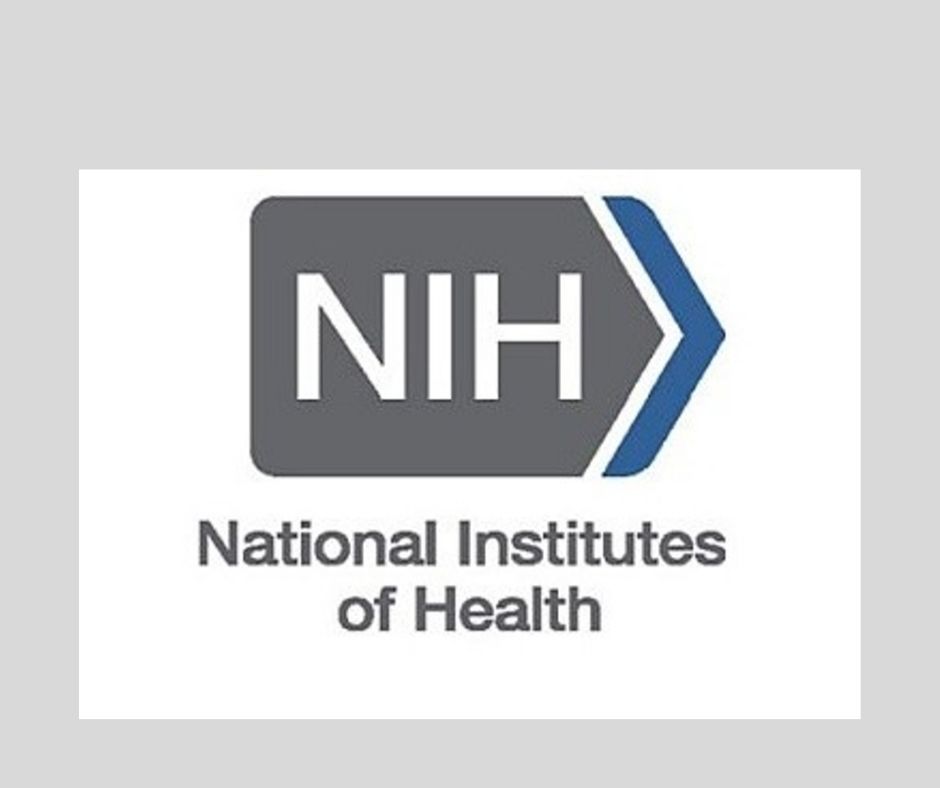 The National Institutes of Health has released a new strategic research plan to address the growing threat of tick-borne diseases in the United States.

The plan builds on recommendations put forth in the federal Tick-Borne Disease Working Group’s 2018 Report to Congress.

The following is from an NIH press release:

The incidence of reported cases of tick-borne diseases in the United States has significantly increased in recent years. It is expected to continue to grow as tick species expand their geographical reach and new tick-transmitted pathogens emerge. This raises the potential for serious human illness and death.

A new strategic research plan from the National Institutes of Health aims to build on — and accelerate — new and existing research initiatives to improve scientific understanding of ticks and the pathogens they may transmit and to develop the necessary tools and strategies to better diagnose, prevent and treat tick-borne diseases.

Recent CDC estimates suggest that Lyme disease is underreported and that the true incidence is likely 10 times higher.

At least 20 different disease-causing bacteria, viruses and parasites are known to be transmitted from ticks to people. Depending on the disease, patients can experience symptoms that range from mild infections that resolve on their own to serious illness, extended disability, or death.

Many tick-borne diseases have been discovered only recently. For example, in 2009, scientists reported a red-meat allergy, known as “alpha gal syndrome.” Growing evidence suggests that this reaction may be associated with the bite of a tick,  but further research is needed to understand this connection.

The new NIH Strategic Plan for Tick-borne Disease Research focuses on five scientific priorities for advancing research and development over the next five years.

First, the plan calls for improving fundamental knowledge of tick-borne diseases, including the biology of tick-borne pathogens; how they are transmitted to humans, evade the immune system, and spread within the body.

This area also includes determining the cause of persistent symptoms in some people infected with tick-borne diseases, such as Lyme disease, and furthering the understanding of how tick-derived factors contribute to the establishment and severity of disease.

Second, the plan calls for improving detection and diagnosis of tick-borne diseases by developing rapid diagnostic tests that can detect a pathogen both early and late in infection and distinguish between active and past infections.

Third, NIH will support the development of diagnostics capable of predicting treatment success and identifying human biomarkers of infection and persistent symptoms.

The new plan also prioritizes the acceleration of research designed to prevent tick-borne disease infection. This includes vaccines and immune-based treatments, as well as strategies to reduce the transmission of tick-borne pathogens to animal populations that serve as hosts.

Fourth, the plan focuses on research to develop new treatments for tick-borne diseases and techniques to reduce disease complications.

NIH intends to expand collaborations across its institutes and centers to promote a multidisciplinary approach to tick-borne disease research, answer complex biological questions and encourage the application of state-of-the-art technologies used successfully in a range of scientific disciplines.

The new NIH strategic plan builds on the activities of the Department of Health and Human Services Tick-Borne Diseases Working Group, which issued a 2018 report to Congress outlining research recommendations.

NIH sought input from the research and medical communities, patient advocacy groups, pharmaceutical industry, and the general public in developing this strategic plan.