Swamp boy: A story about Bartonella and mental illness 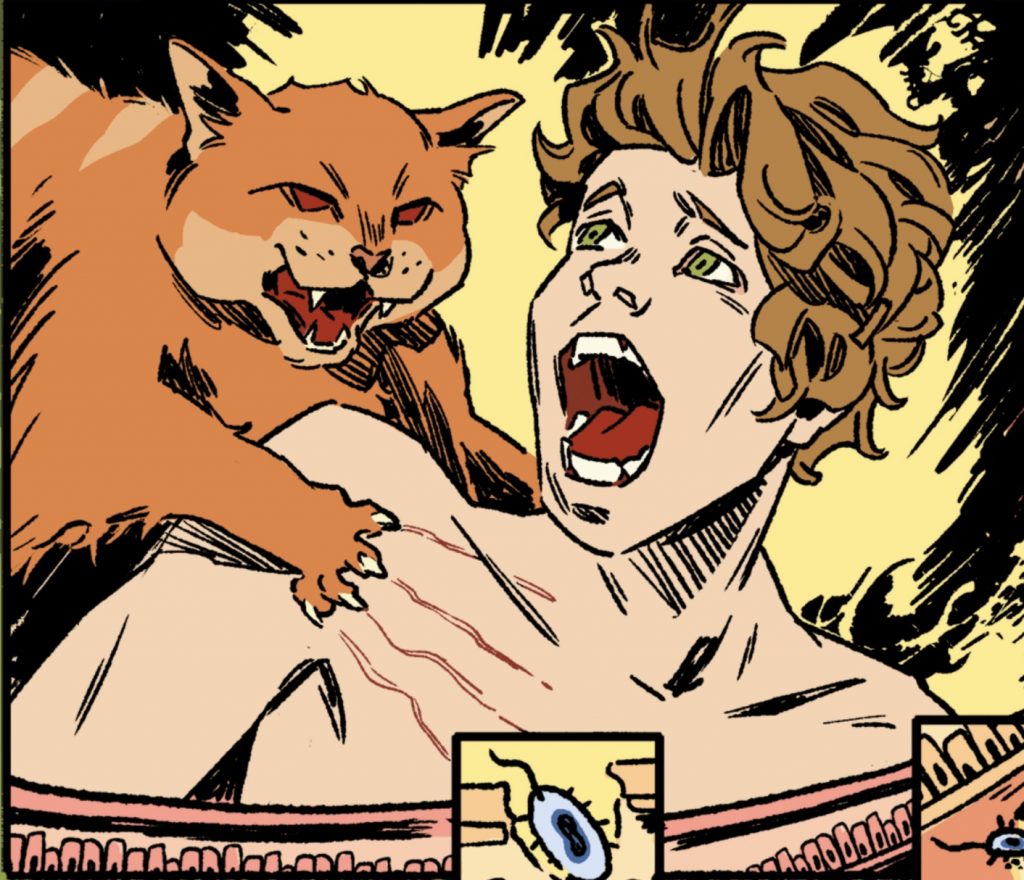 The story follows his parent’s hellish journey into the medical system as they struggle to save their oldest son from permanent residency in a psychiatric ward.

His psychiatrists are convinced he has schizophrenia—until his determined father solves the mystery behind his delusions, offering the family hope and a cure.

A window into the family’s suffering

This story provides readers with a window into the suffering, stigma, and barriers that this family faced in looking for reasons behind their son’s sudden-onset mental illness.

It also illuminates the fault lines in our current medical system, especially the ease with which doctors prescribe symptom-masking drugs over the difficult process of exploring possible infectious causes behind a mystery illness.

At the root of the teen’s medical problems was Bartonella henselae, the tiny stealth bacterium that causes cat scratch disease and disseminated bartonellosis.

This story, two years in the making, couldn’t have been written without the family who made the courageous decision to share their painful experience for the benefit of others.

Team GOAT was a winning team in Invisible International’s 2020 hackathon, which focused on education and awareness projects for tick-borne illness. This team of scientists, clinicians, and writers meets weekly to share research, discuss emerging science and write articles and case studies about tick- and vector-borne diseases.