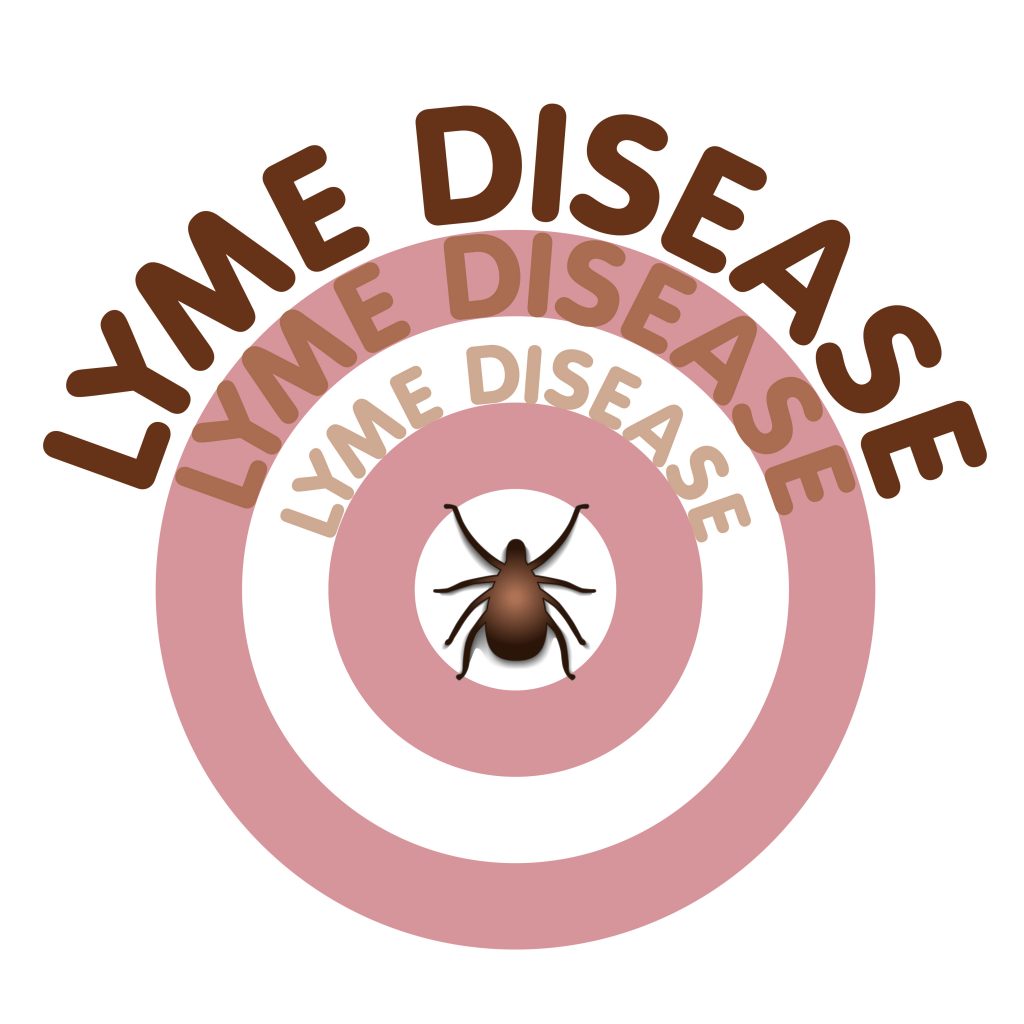 This allows taxpayers to voluntarily contribute to a fund dedicated to bolstering work in this field.

“The need for an increase in funding for our fight against Lyme and other tick-borne diseases is greater than ever,” said Harckham. “Now, residents will have an opportunity to join the fight against these diseases when they file their taxes.”

“With summer in full swing and New Yorkers spending more time outdoors, it is critically important to highlight the need to make substantive investments in research, education, and prevention initiatives to help stop the spread of Lyme and tick-borne diseases,” said Serino.

“Not only will this bill give New Yorkers a chance to play an active role in this cause, it will help to raise critical awareness for this issue.”

“The Hudson Valley region continues to be the epicenter of Lyme and other tick-borne diseases, making funding for education, prevention and research crucial to protect our families, neighbors and visitors about the complex, dangerous, and long-term impact of these diseases,” said Barrett. “This legislation will continue to shine the spotlight on the crisis of tick-borne illnesses.”

New York is home to the second highest number of confirmed Lyme disease cases in the nation. The Centers for Disease Control (CDC) estimates that there are nearly a half million new cases of Lyme disease in the United States each year. This makes Lyme the third most common bacterial infectious disease in America.