Study: “Beaches can no longer be considered safe havens from ticks” 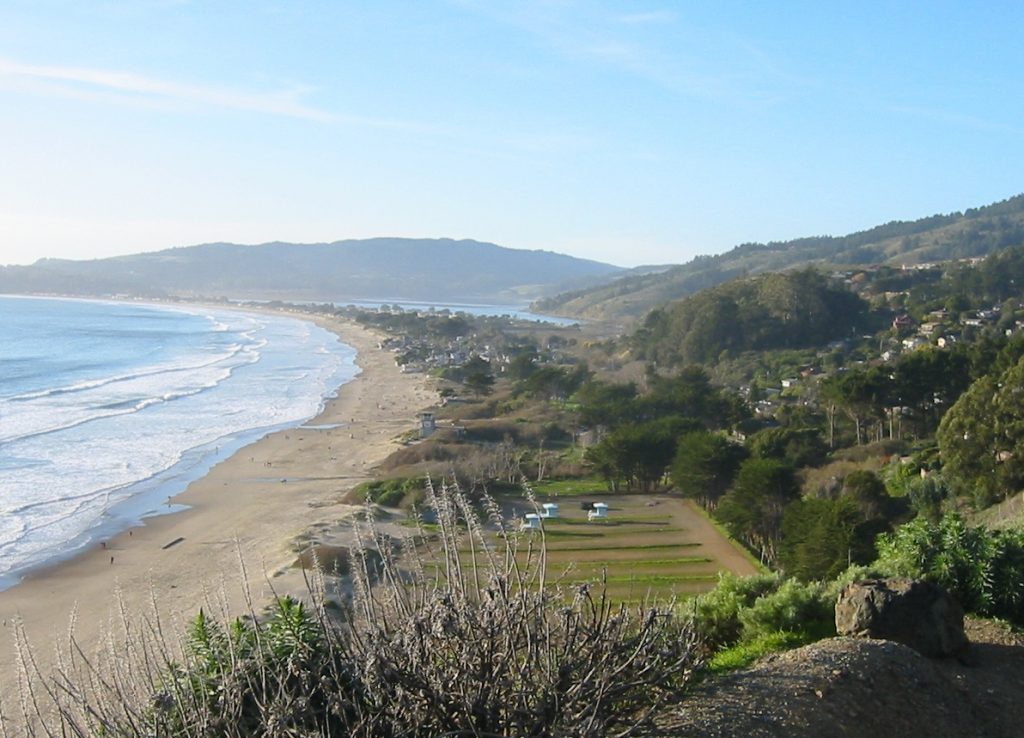 Further, researchers, who were testing ticks for up to five species of tick-borne bacteria, found that the collective infection rate of all species was as high as 31% in at least one area.

This offers a different perspective from previous studies that tested for a single species of bacteria in a specific area or areas.

The study was conducted by researchers at Colorado State University, Northern Arizona State University and Translational Genomics Research Institute (TGen). It was published in the June 2021 issue of the peer-reviewed journal Applied and Environmental Microbiology (AEM).

The research points to the need for greater education for both the community at large and healthcare providers about the risks of tick-borne disease.

“The high rate of disease-carrying ticks in the coastal chaparral was really surprising to us. And when looking at all the tick-borne pathogens simultaneously, it makes you rethink the local disease risk,” said lead author Daniel Salkeld, PhD, of Colorado State University. (Editor’s note: chaparral is vegetation consisting chiefly of tangled shrubs. It’s common along the Northern California coastline.)

“Previously, we, along with other researchers, may have missed the big picture when we focused our attention on investigating the risk of one pathogen at a time,” according to Salkeld. “Now, we have a new imperative to look at the collective risk of all tick-borne pathogens in an area.”

Habitats included woodlands and grasslands as well as coastal chaparral, which is a habitat that has not previously been studied. Ticks may also carry viruses and parasites. However, only bacteria were included in this study.

“Beaches and lizard habitats can no longer be considered havens from ticks. Based on this new data, we are now encouraging residents to take preventative measures in beach areas and encouraging healthcare providers to learn the symptoms of tick-borne infections beyond Lyme disease,” said Linda Giampa, executive director at Bay Area Lyme Foundation.

“Prevention of tick-borne disease is critical and ecology studies like this highlight the need to be vigilant anytime we are in the outdoors.”

This was the first study to characterize bacteria carried by ticks in the chaparral in beach areas. Coastal chaparral is a natural habitat for fence lizards, which have previously been found to carry a blood protein that kills Borrelia bacteria, although studies over the past 20 years have offered differing results.

Authors note that more research is necessary to better understand which animals may be hosts for the ticks in beach areas. It is speculated that the hosts may be rabbits, voles and/or the white-footed mouse. The grey squirrel, which has been known to be the primary tick host in northwestern California, doesn’t live in coastal areas. Additionally, the prevalence and role of the fence lizard should be further explored