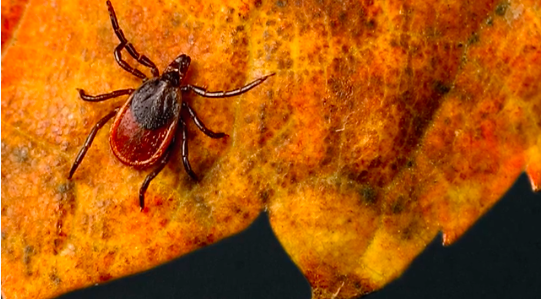 In the early 1990s, Evans served as a Dutchess County public health adviser whose job it was to investigate how many cases were afflicting county residents.

“The first year I started doing surveillance, I remember getting 600 (Lyme) rash reports in one month,” said Evans, who now oversees the county’s disease-count investigations. “It was really intense.”

Two things were happening: Ticks with the Lyme pathogen were increasing at alarming rates, and so was local awareness about the disease. As a result, Hudson Valley counties became known for having the highest Lyme infection rates in the nation.

That is still the case, though you would never know it from federal statistics. READ MORE.