Misdiagnosis of Lyme-caused rash can have potentially fatal consequences 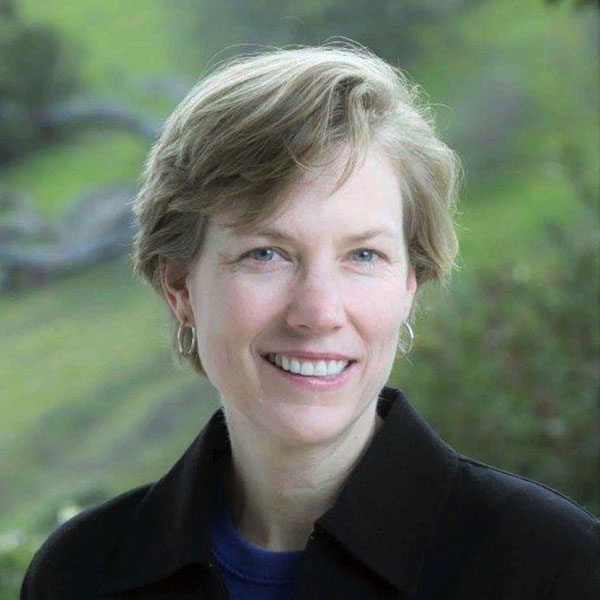 Wendy Adams gave the following statement via telephone, during the July 8 meeting of the federal Tick-Borne Disease Working Group.

I’m Wendy Adams of Bay Area Lyme Foundation, and I was a member of the inaugural Tick-Borne Disease Working Group, and most recently a member of the Pathogenesis and Pathophysiology subcommittee.

Medical information and physician training on Lyme and other tick-borne disease is shockingly inadequate, and this inadequacy has caused fatalities.

Even simple undisputed facts, like the definition of an erythema migrans, are routinely misunderstood and miscommunicated by the physician and science community.

The terms “bull’s-eye” or “target rash” are often used synonymously with erythema migrans. But an EM is not required to have central clearing. An EM presents with central clearing in only about 20% of cases where a rash is present. That means that only one in six total Lyme cases will have a rash with a target appearance.

The mischaracterization of an EM as a bull’s-eye is seen in many places. Official NIAID reports on Lyme disease, FDA notifications, peer reviewed papers in major journals and presentations at scientific conferences by ID professors all have misstated an EM as a bull’s-eye.

Even a recently published textbook, edited by department chairs at Brigham and Women’s and Tufts Medical, states than an EM is a bull’s-eye rash.

Almost a dozen cases of acute Lyme fatalities have been published recently. Most have a common theme – patients present multiple times to their PCP or ER with characteristic Lyme symptoms during an endemic season, that are dismissed as viral or idiopathic.

Even disseminated EMs are being mischaracterized, or worse, diagnosed as Lyme and then not treated.

These patients are then either found dead at home, or deteriorate and die in the hospital because they have not been treated in time.

Other TBI case fatalities from misdiagnosis are published as well. Diagnosing patients early is the best way to protect someone from life threatening infection.

When only one third of patients present with a known tick bite and the test is less accurate than a coin flip, all we have are providers’ diagnostic skills. They must be better educated about tick-borne diseases, because their inadequate training is causing fatalities that could and should have been avoided by timely antibiotic treatment.

Wendy Adams is Research Grant Director of Bay Area Lyme Foundation, and serves on its advisory board.