LYMEPOLICYWONK: Zika, Ebola, and Lyme—What Do They Have in Common? 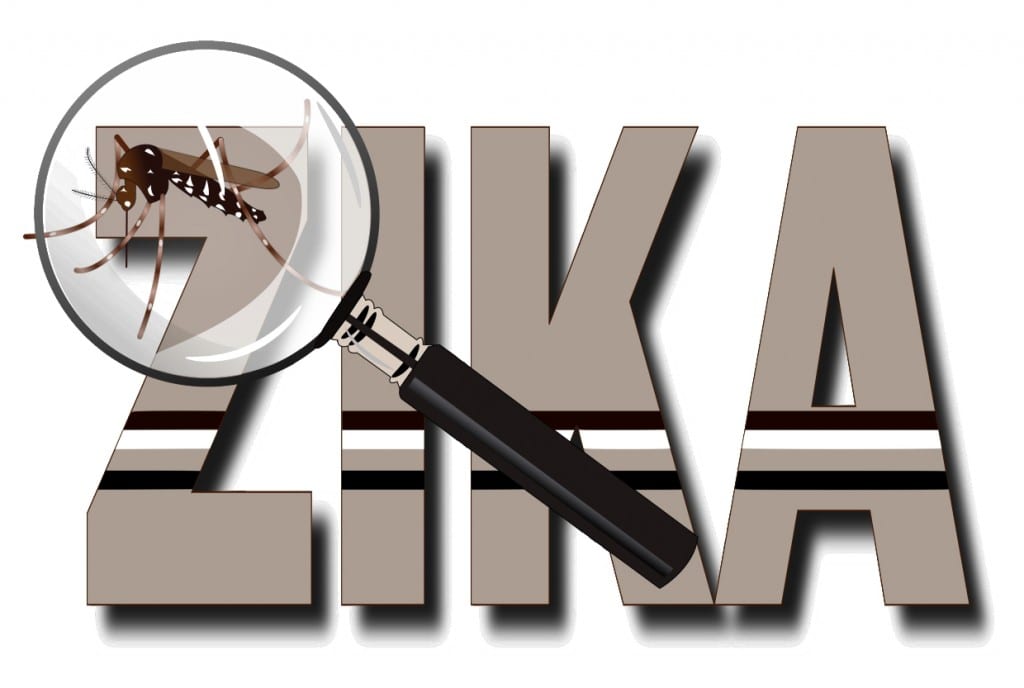 I don’t know about you, but I have watched wide-eyed and breathless as the Centers for Diseases Control and Prevention (CDC) and the World Health Organization (WHO) scramble to prevent catastrophic health consequences from newly emerging infectious diseases like Zika and Ebola from reeling out of control. What do Zika, Ebola, Lyme have in common? And, what public healthcare tools used in Zika and Ebola could help prevent, detect, and treat Lyme disease?

Zika and Ebola have been in the spotlight lately as emerging infectious diseases with riveting events with serious consequences dramatically unfolding before our eyes. Ebola was quickly recognized as deadly and highly contagious. Zika is not deadly, but is believed to be associated with a very serious birth defect in which babies are born with abnormally small heads (microcephaly). Lyme disease can be deadly (particularly when heart-related), but its chronic form is more often known to smolder and seriously erode quality of life.

According to the CDC, Zika, Ebola and Lyme disease are all emerging infectious diseases that have spread from animals to humans—that is “zoonotic” diseases. In the case of Ebola, the disease is spread through body fluids of infected animals. It is believed to have initially spread to humans through eating bush meat. It is transmissible from human to human through bodily fluids. The CDC reports that both may be transmitted sexually.  Zika and Lyme disease are transmitted from animal to human primarily through vectors like mosquitoes (Zika) and ticks (Lyme). Questions have been raised about whether Lyme disease may be transmitted sexually, but further study is needed.

In both Zika and Ebola, the CDC and WHO were criticized for being slow to respond to prevent spread of the disease. Patients in the Lyme community have long accused the CDC of providing too little too late in the response to Lyme disease. A portion of the criticism in both Lyme disease and Zika is leveled at the failure of government to control the mosquitoes and ticks that carry these diseases more aggressively. A recent Forbes article by infectious disease specialist Dr. Judy Stone reports that broad scale use of pesticides may not necessarily hold the answers because of pesticide resistance. She endorses the use of genetically modified mosquitoes to reduce that population. It is not clear whether this approach would be useful in controlling ticks.

Knowledge about these diseases has increased exponentially with the use of big data technology, which allows vast pools of complex data to be quickly analyzed. For example, it was not until recently that the CDC revised its case estimate of Lyme disease from 30,000 to 300,000. Big data aided in this adjustment as the CDC conducted three survey-based studies on large insurance databases, a nationwide sample of the US population, and laboratories providing Lyme diagnostics.

Zika and Ebola have had the benefits of big data far earlier in their disease history. The association of Zika with microcephaly was demonstrated by comparing the rates of microcephaly year over year in Brazil, where the outbreak started, and observing a 20-fold increase in incidence.  This analysis was done with lightning speed with big data tools, once the possible association was raised.

Similarly, the CDC used big data tools to quickly map the expansion of Zika. Just last week, the journal Science reported that Lyme disease-carrying ticks are now in half of all counties in the US. The mapping of ticks and mosquitos over time can show the expansion of these diseases arising from climate change. Big data map plotting tools permit these stories to be told quickly and inexpensively. (Our big data project, MyLymeData maps the location of patient tick bites.)

The New England Journal of Medicine reports on yet another role that big data may play in managing emerging diseases: observing how well treatments work in the field. With Ebola, treatment was needed urgently and, although unproven, researchers suspected that using the blood plasma of survivors might increase the odds of survival for those ill. Their rationale was that the plasma would transfer to sick patients the effective immune response of the survivors. This turned out to be a false assumption.

However, data captured during the outbreak provided unexpected benefits.

Here’s an example: Antimalarial drugs were routinely given to those with Ebola to prevent malaria. One clinic ran out of the traditional drug for 12 days and used an alternate drug. No one noticed the difference at the time, but analysis of the data showed that the alternative drug increased Ebola survival rates by 31%! This finding was serendipitous. No one had hypothesized that this drug would work for Ebola. The magic was that they recorded the results of all patients and simply observed that those with a higher treatment response were on the alternative malarial drug.

Big data tools are not confined to university and government agencies either. The beauty of big data is that it is also available to patients as well through registries like MyLymeData.

MyLymeData is an observational study that will track patient treatment response over time. There are no hypotheses about which drug, combination of drugs or alternative treatments will work. Our goal is simply to observe, record the data and analyze it using sophisticated tools. Big data has power. When patients pool their data, they harness this power and can use it to find the answers they need. If you are not enrolled in MyLymeData, please take a moment to enroll and let your data tell the story.