TOUCHED BY LYME: Rash of Lyme stories in national media 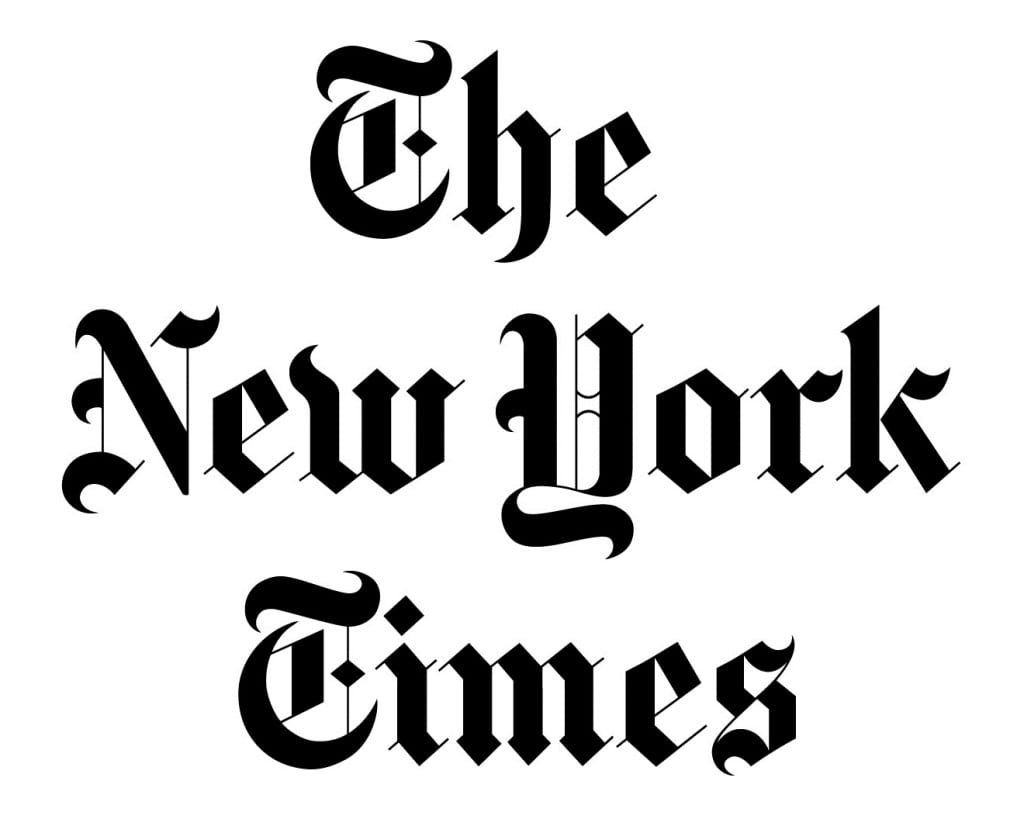 The past few months have seen a sharp rise in Lyme disease coverage in the national news media. Here are clickable links, in case you missed them.

In the July 1 issue of The New Yorker, Michael Specter reports on “The Lyme Wars.” After publication, NPR’s Terry Gross interviewed him about it on Fresh Air. It’s an important article (though I wish Specter had been more skeptical of the IDSA’s information—or should I say misinformation?)

Check out responses to Specter’s article by Pamela Cocks and Jennifer Crystal.

Beth Daley, environment reporter at the Boston Globe, has running a occasional series on Lyme. Click here and here.

In an essay published by CNN online in July, science journalist and “Cure Unknown” author Pam Weintraub describes her family’s nightmare with Lyme and helps set the record straight on the disease.

I’ve been keeping tabs on national coverage of Lyme disease for the past eight years. The burst of Lyme coverage in recent months is unprecedented. Have we finally reached some sort of tipping point?The major publications cited above are only part of the picture. Individual news stories about Lyme disease, in countless smaller publications, have helped set the stage for this.

Many of those lower-profile stories came about because individual Lyme patients contacted their local newspapers, TV or radio stations, asking for coverage of what was happening to them. I think it’s fair to say their efforts have paid off.

I encourage you to familiarize yourself with these stories, and leave comments on the publications’ websites. Every effort helps keep up the momentum.