The following is a selected list of Lyme disease healthcare policy resources from from speeches, publications, and other documents by LymeDisease.org. 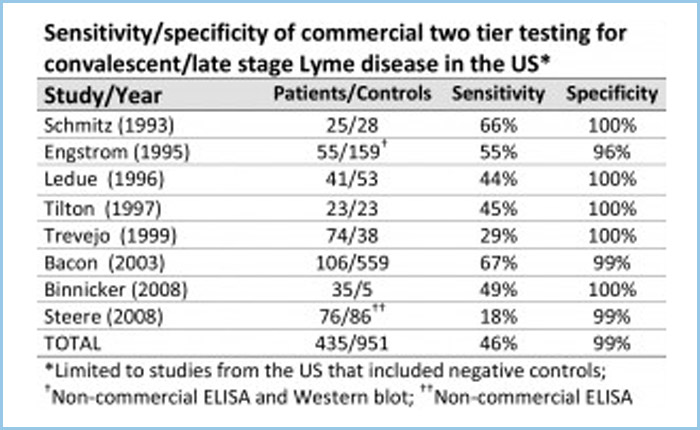 Two-tiered lab tests are no better than a coin toss. Dr. Stricker and Lorraine Johnson published an article that contains a table listing the results of different studies regarding lab sensitivity, Lyme disease diagnosis and treatment: Lessons from the AIDS epidemic. 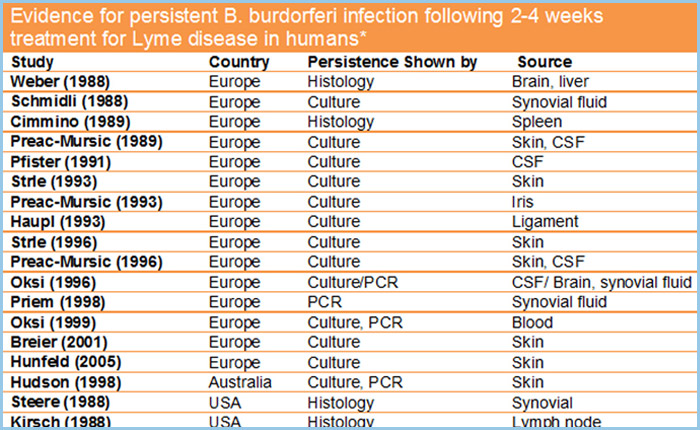 Evidence Of Persistence Of Lyme Disease In Humans

Persistence of Lyme disease after antibiotic treatment has been demonstrated in both animals and humans. In 2011, Dr. Stricker and Lorraine Johnson published an article that listed over 25 studies demonstrating persistence in humans after two-to-four weeks of therapy. 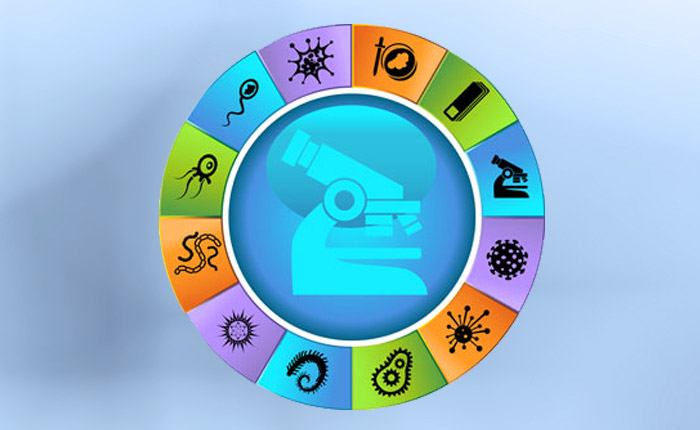 The Embers Monkey Trials, Persistence, And The IDSA Guidelines 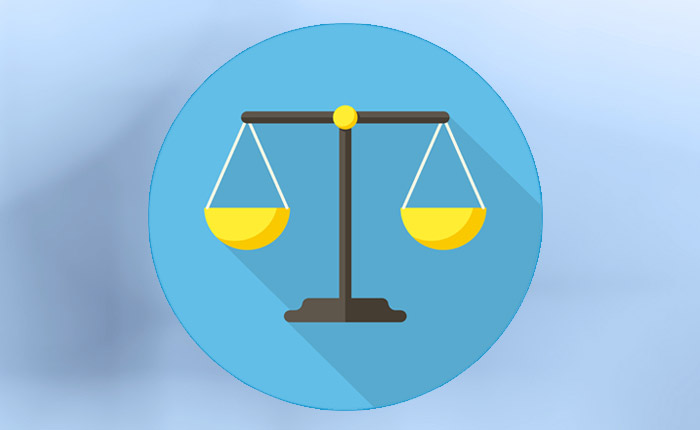 Lorraine Johnson, JD, MBA wrote this article for the April 2014 issue of the law journal Medical Legal Perspectives, regarding the importance of informed consent in the treatment of Lyme disease when there are two standards of care and the science is uncertain. 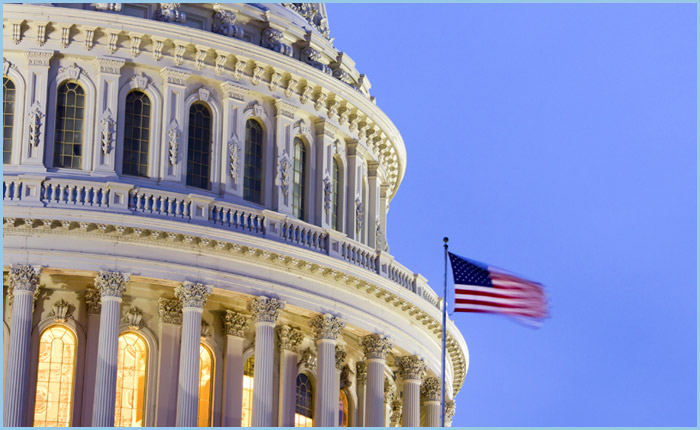 Disturbing new facts obtained in a Freedom of Information Request filed by Kris Newby, the investigative reporter, reveal that an ad hoc group composed of members of the Infectious Diseases Society of America (IDSA), along with members of the Centers for Disease Control & Prevention (CDC) and the National Institutes of Health (NIH), has been acting in violation of fundamental principles of ethics. 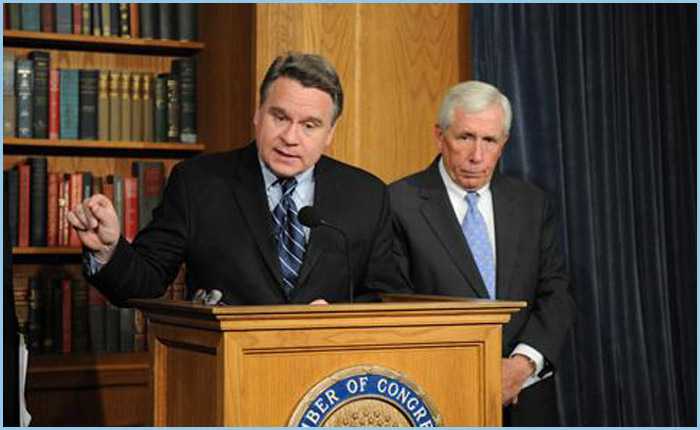 On September 29th, 2010, Congressman Christopher Smith (NJ) introduced into the Congressional Record a report exposing the gaps in research in Lyme disease. The Congressional Record report emphasizes that patients with Lyme disease need a research agenda that reflects outcomes that matter to patients, namely effective diagnostic tools and effective treatments that restore them to health.

How your support helps us do the things we do