Life with Lyme: one missed wedding and a Mother’s Day surprise 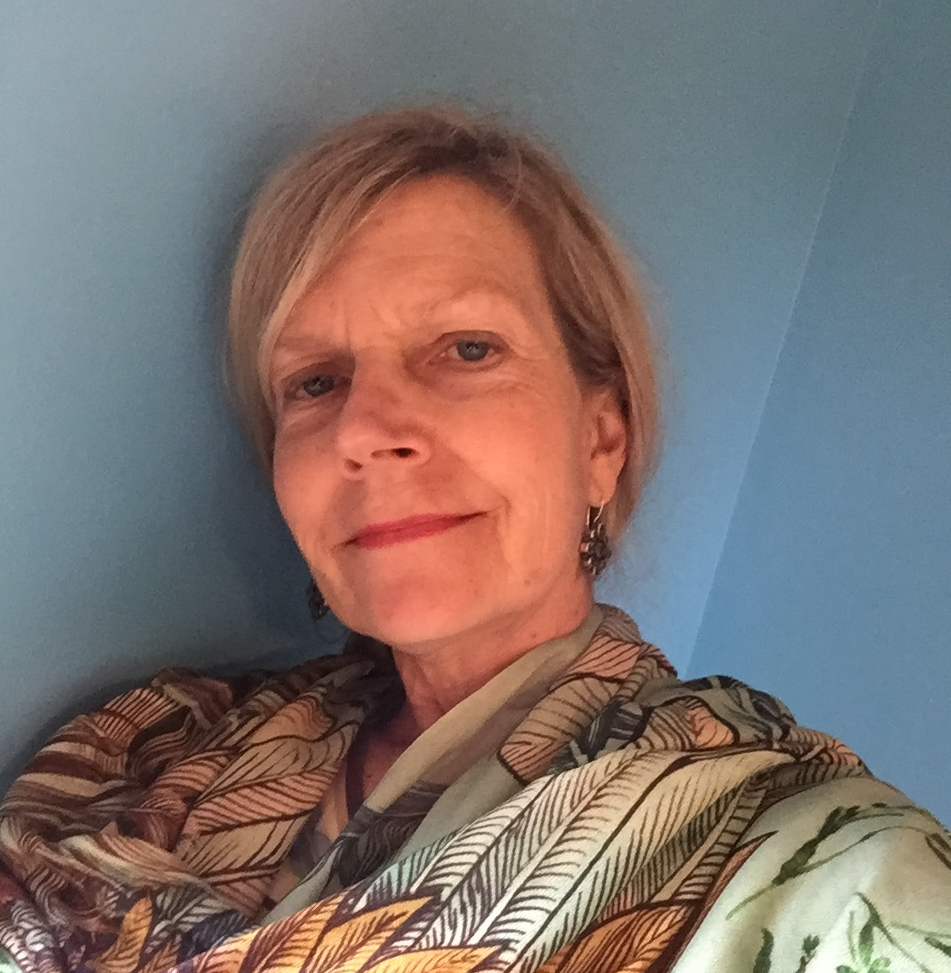 There was no stopping the barreling train of this Herxheimer reaction.

I’d been in a migrainous state for ten days. I’d medicate with Imitrex; the headache would fade, only to pop back up the next morning or late in the afternoon.

I planned my activity carefully, alternating a day out with a day at home resting. I tried to eat some protein at each meal. I drank lots of water and took far-infrared saunas to detox. I meditated every morning to keep my chill on. But when I woke on the morning of my son’s wedding, there was no mistaking The Sick.

My son is 31 years old, a millennial through and through, unmotivated by amassing material goods, a nerd, an intellect, and a most peaceable man. Like many of his friends, he found Brooklyn to be a wonderful place to live. When he moved there from our Hudson Valley region, I mourned. For the last eight years, he had been a huge support to me. Trained and certified as a registered nurse, he cared for my PICC line when I went through six months of IV ceftriaxone.

Afterwards, he gave me daily and then every other day injections of Rocephin in my gluts, switching sides so the pain wouldn’t be so tough. The injections were harder to handle than the PICC line: sometimes a muscle would inadvertently seize up, and sometimes a small vein would get nicked. I hated the injections and he did too, knowing they caused me great pain. But as with so many therapies for tick-borne diseases, the pursuit of a cure overrode the immediate and fleeting pain.

When I had a herx – and I had many – there was no stopping the misery. The pain in my head was excruciating; I would start vomiting and continue for up to 18 hours. I couldn’t keep anything in, anywhere. Waves of heat would flood my body and when it hit my head, I ran to the bathroom. It was like my body was purging itself of its inner contents.

Then I would rinse my mouth with water, not daring to swallow even a drop, and shuffle towards my bed, barely lifting my feet, trying not to jostle my head. The chills and shakes would start and I would be freezing, my teeth chattering, until the bed covers finally warmed me. And then it would start all over again.

Sometimes, I wanted to die. The pain was so severe and the vomiting so relentless, I despaired. It was the thought of my son and my daughter finding me lifeless that kept me going. I could not do that to them. So even then they saved me.

The only relief came from an ice pack on my head. It drew the heat out of my head just a bit and distracted me from the god-awful pain. But the ice melted in short order, and it was often my son who would check on me and refill the bag with ice. Kind acts and kind words are a balm indescribable.

I did wind up in the ER once. I was in New Jersey for a gathering of the Three Ladies – my two best friends from college. When I got sick, my friends tried to nurse me but couldn’t ease the sickness. After hours of vomiting, they were alarmed about the possibility of dehydration and its impact on my body.

So, despite my protests, they insisted on taking me to a local hospital ER, where an IV replenished my fluids, Reglan stopped the vomiting, and an opioid diminished the pain and put me to sleep.

After that incident, my son and I went to my neurologist, asking for an injectable to give me relief when I reached this awful state. But she turned me away, saying she couldn’t prescribe them to me. I wondered what it would take for me to get help. I was a middle-aged woman with a documented illness and no history of substance abuse. I gave up.

And I got better, but not well. I stopped taking antibiotics. My gut was hurting and four years of non-stop pharmaceuticals left me longing for a break. I was willing to try to live without them. I used a Rife machine and a far-infrared sauna; found joy in every day; managed to walk and sometimes swim. I started to travel but after every trip, I would get sick in this same way, finding just enough spirit within to endure the suffering.

Then last summer, after a glorious trip to Paris, I got sick and never bounced back. The slide was gradual but steady. I sought help from a naturopathic doctor and started an herbal protocol that including antimicrobials for Borrelia, Babesia, Bartonella, and Ehrlichia. The doctor prescribed adrenal support and liposomal glutathione for detoxing. We worked at replenishing my depleted levels of minerals and vitamins, and addressing the crushing fatigue. Some symptoms improved: small victories.

When my son told me he was getting married, I was delighted. He’d found a wonderful person to share life with. We looked forward to their wedding day for months. Members of my family flew in from the Washington, California, and Texas, and drove from Vermont and Delaware. My house was full of people and happiness. The night before the wedding, my sister and I picked out jewelry from my mom’s box of sparkly things, and decided what sweater or jacket to bring to throw over our summery dresses, since the forecast was for rain and cool temperatures.

Then, the morning of the wedding I woke up feeling awful. I took an Imitrex and an ondansetron (for nausea). A half hour later, I started vomiting and the misery and pain overtook me. It’s one thing to just be in pain but uncontrolled vomiting does not lend itself to a car ride or a wedding or anything but a trip into a very dark place. My husband understood immediately that I couldn’t go. But he had to go, to leave me and represent our family.

Of course, my son understood. He knew exactly the state I was in, having seen it so many times before. And they had a fabulous day. I saw it through the eyes of my friends and family, heard it in their voices relating the day’s events. I knew my son and new daughter were supported in their expression of trust and love and celebration.

The next day was Mother’s Day. I felt hollowed out and still unwell, but no longer in the Pit of Despair. My nephew cooked dinner and my sister set the table. I sat in a chair and delighted in the wedding photos and video clips people sent me, crying again because I wasn’t there to lend my support.

And then the front door opened and my dog ran to see who had arrived. She’s a funny little creature who sings when someone she loves arrives. I heard her bark turn into song, and then I heard my new daughter-in-law Emily’s voice. And she and my son John Henry strode into the kitchen wearing their wedding garb, bringing flowers and a gift I never expected: their presence, a day after their day.  I couldn’t imagine a better Mother’s Day.

Janet Jemmott is the editor of the Lyme Connection newsletter and a long-time Lyme warrior. She lives and writes in New York’s Hudson Valley.